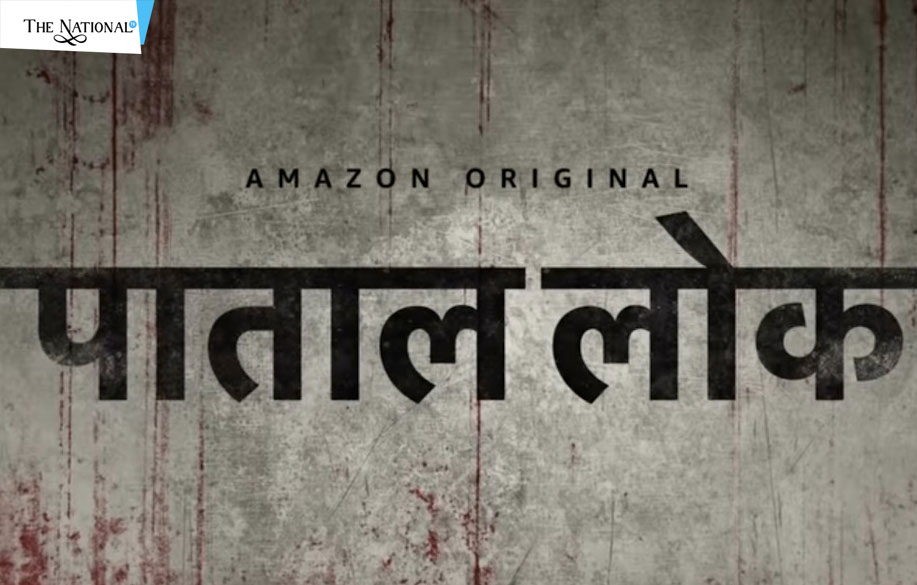 Paatal Lok, web series on Amazon Prime Video produced by Bollywood actor Anushka Sharma has been applauded by critics and fans however it has been under controversies ever since it has started. The web series starring Jaideep Ahlawat, Neeraj Kabi, Ishwar Singh, and Abhishek Bannerjee among others, Paatal Lok is the story of a Delhi cop who finds himself trapped in a web of lies and deceit where bureaucracy, politics and even media play significant roles in governing the full system. As the web series started over the OTT platform it got surrounded by controversies and some of them are:

Bharatiya Janata Party MLA Nandkishor Gurjar has filed a complaint against Paatal Lok producer Anushka Sharma alleging overusing his photograph in the series without his permission. The original photo featured UP Chief Minister Yogi Adityanath, however, the picture in the movie has been morphed. MLA has pointed out that Paatal Lok has stirred communal tension through its content and also shows CBI in a negative light. Therefore, MLA, Nandkishor has demanded a ban over the show.

According to Delhi Sikh Gurudwara Management Committee’s President Manjinder Singh Sirsa, the show has hurt the religious sentiments of the Sikh Community. This was brought into notice by him stating that a scene from Paatal Lok where a Sikh man is shown to be raping a woman and another Sikh man thus watches it in despair. This has brought his concern over showing Sikh characters on a darker side and has demanded Information and Broadcasting Minister, Prakash Javadekar to look into the matter and ban the show.

Indra Hang Subba, MP from Sikkim has written to Information and Broadcasting Minister Prakash Javadekar regarding the sexist slur used by one of the characters in the show. He stated in his complaint that more than 10.5 million people in India speak Nepali and this incident deeply affects the sentiments of all Nepalis.

In light of the same incident, The Bharatiya Gorkha Yuva Parisangh, the youth wing of Bharatiya Gorkha Parisangh has also objected over the slur used in the series and has demanded to mute the conversation. They have started to immediately remove the subtitles and mute the conversation. Along with this the complaint further read, “This is not just regressive but also racist stereotyping of Northeast people, in particular the Gorkhas.”

Thus, more than the fame and popularity of the show, the show has been surrounded by more controversies and thus with each and every day it comes with some more complications and controversies.