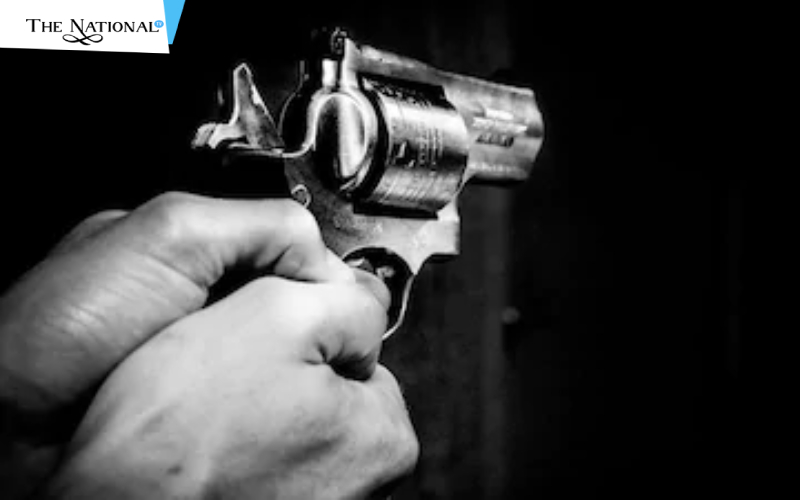 An 18-year-old man was shot twice in his leg allegedly after he asked a person to move his car, which was not parked properly, in south Delhi's Chhatarpur area, the police said today. The incident took place on Sunday when the victim was having street food with his friends, they said. The police said that they received information on Sunday at 10:07 pm regarding gunshot injuries to a person. During the inquiry, it was found that an injured Prabhpreet Singh, a resident of Chhatarpur, received two bullet injuries in his right leg and was rushed to AIIMS," Deputy Commissioner of Police (South) Atul Kumar Thakur said.

In the hospital, the man stated that he, along with his friends Raman and Sujal, was having "golgappas" near an election office, Mr. Thakur said. He asked two people there to move their car which was not parked properly. On hearing this, the accused got angry and one of them fired at the victim, the DCP said. After the incident, both the accused fled the spot, the police said. A case under relevant sections has been registered.

One of the accused Chetan, 22, was known to the complainant, the DCP said. During the investigation, the car used in the crime was recovered and Chetan was arrested. He is being interrogated, the police said. Another accused -- identified as Manoj, 40 -- is on the run. Three cases have been registered against him, the police said, adding that raids are being conducted to arrest him.