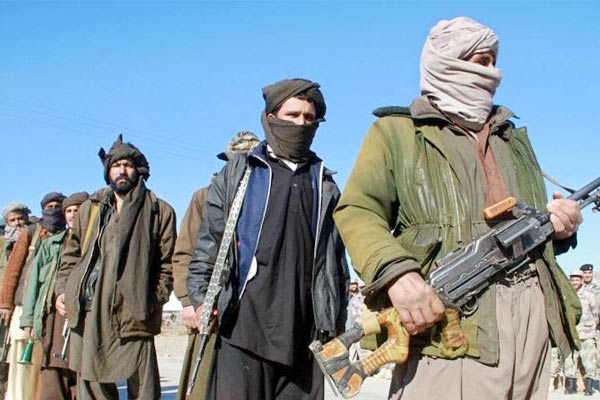 There is news of 21 terrorists killed by the Taliban in the proceedings of Afghan soldiers. The matter has been disclosed in a statement released by the Afghan army. Foreign media quoted the Afghan army as saying that these terrorists have been killed in a special operation in two provinces of Afghanistan, Badghis, and Ghazni. It is being told that the terrorists were preparing to blow up the checkpoints of the security forces. Even before that, the army has attacked and thwarted their plan. According to information received from foreign media, an air raid was carried out in Karachi village of Kadis state in support of ground forces, in which 12 terrorists were killed and one was injured.

Terrorists were attacked in the Chahar Dewar area of Andher district in eastern Ghazni province, in which nine Taliban militants died while 6 others were injured. However, so far no comment has been revealed by the Taliban party on this report released by the army. On the other hand, before the intra-Afghan peace deal between Afghanistan and the Taliban in Qatar's capital Doha, the terrorist organization has stated that it does not recognize the Afghan government as a legitimate system. The terrorist organization Taliban has issued a statement and informed about this. The statement was made in response to a recent statement by Afghan President Ashraf Ghani and one of his advisors on the peace process with the Taliban, to clear the situation.