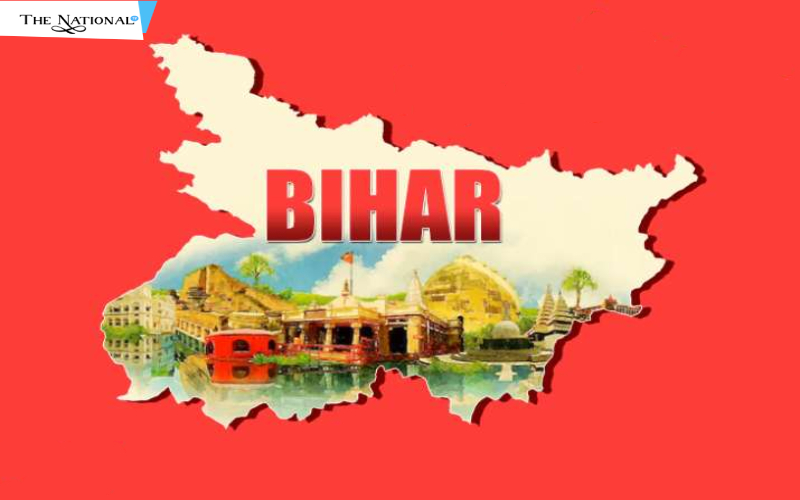 The history of Bihar is one of the most varied ones in India. The state of Bihar consists of three distinct regions, Magadha, Mithila, and Anga. Each of the three regions has its own rich history and culture. The grandees of these regions are mentioned in the epics of ancient India. Mithila was the center of Indian power in the later Vedic period. The kings and Queens of Mithila are still engraved in the hearts of Indians. The famous Madhubani or Mithila painting has its origin from this very place. Other than this, one of India's greatest empires, the Mauryan empire as well as the two major religions, Buddhism and Jainism, arose from the region that is now Bihar. Their capital Patliputra (present-day Patna), was an important political, military and economic center of Indian civilization during the ancient and classical periods of Indian history. Bihar was the center for learning in the entire world. It was the land of the greatest king, Ashoka.

Bihar was a prosperous and stable empire of great economic and military power whose political influence and trade extended towards Asia and Europe. All these changed for Bihar post-independence. Foul politics and fake commitments have ruined the state. Greed and corruption have destroyed the majestic Bihar. Years of jungle raj has left Bihar poor and crumbling. There are little development and even lesser job opportunities for people. As a result of which people are forced to leave their homes and travel far off places to find work and earn a livelihood. The condition of migrant workers this year was an open story for all to see. People are even devoid of basic healthcare systems in the state. It is now the poorest of all states in the country. All this can again be changed and new developments can be initiated in Bihar with the help of the government and public. There are many ways to do it. Bihar's agricultural potential has never been in doubt. Its fertile alluvial soils and abundant water resources from the Ganga and tributary rivers like son, Gandak, Kosi, Mahananda, have always been made it the perfect destination for India's second Green Revolution.

The state hasn't quite delivered on the promise. Though Bihar has seen revolutionary improvements in crops like corn, litchi, and makhana(fox nut). The credit for it mainly goes to multinational private companies. More such initiatives have to be taken for other crops so that the potential of Bihar is fully realized. There has been some improvement in Bihar's rural roads but it has not been the same for electricity and water especially in the farm areas. Without a three-phase power supply, farmers use diesel pumps for irrigation, which is expensive and leads to the poor harnessing of the state's rich groundwater aquifers. Affordable electricity is the need of the hour for the people of Bihar. Bihar desperately needs jobs and incomes. Agriculture can create plenty of these, both on and off the farms. The tourism sector of Bihar is nearly untouched. With its rich history and it being the origin of many religions, it has the potential to attract huge crowds. The long-pending work of Nalanda university needs to be completed and Bihar as a center of knowledge should be re-introduced to the world. It is time to restore Bihar to its former glory.