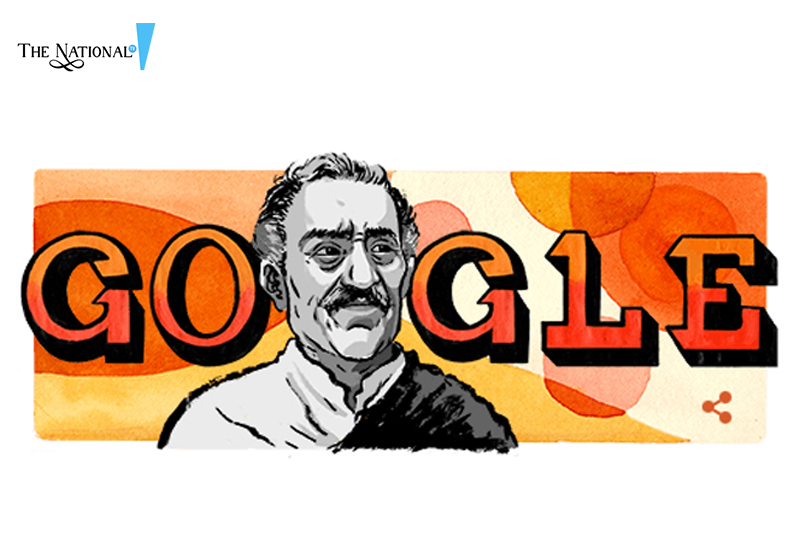 Amrish Puri was born in Punjab on June 22, 1932, He started his journey in cinema at the age of 39 with 1971's "Reshma Aur Shera", after working in theatre and doing voice over parts. He subsequently featured in Shyam Benegal's films "Nishant" and "Manthan". The actor appeared in more than 200 films in various languages -- including Hindi, Marathi, Kannada, Punjabi, Malayalam, Telugu, Tamil, and English. One of his most memorable performances was as Mogambo in the 1987 cult classic "Mr. India". Amrish Puri passed away at the age 72 on January 12, 2005 following a brain haemorrhage.