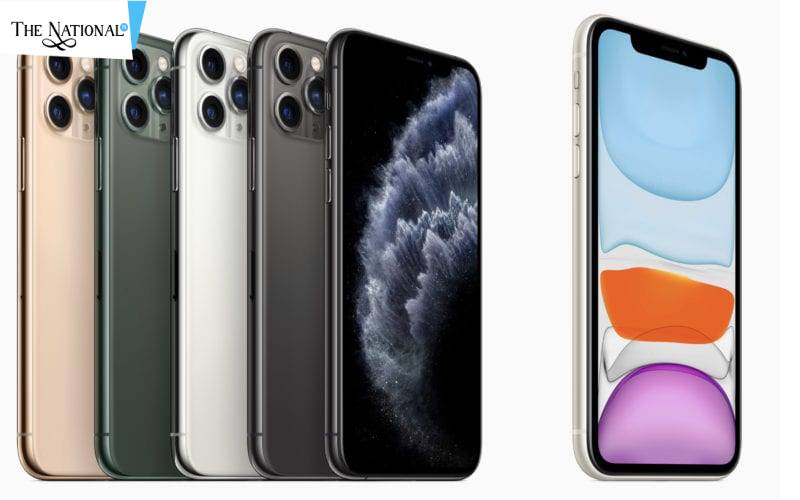 The recently launched iPhone 11 series packs in the necessary hardware for two-way wireless charging, a feature that was first rumored earlier this year. But it is not what we expected.

Sonny Dickson a well known Apple leaker claimed in a recent Twitter post that reliable sources have confirmed that the hardware to enable two-way wireless charging is indeed present in the iPhone 11 and iPhone 11 Pro models but for whatever reason, Apple has disabled the functionality via software.

This amazing feature of two way wireless charging has been used by Samsung for some months now. Two-way or bilateral, wireless charging allows a device – in this case, an iPhone, to not only be able to be charged wirelessly but to share its battery power wirelessly with other devices. It effectively turns your phone into a wireless charging mat so, for example, you could charge your Apple Watch or AirPods using your iPhone.