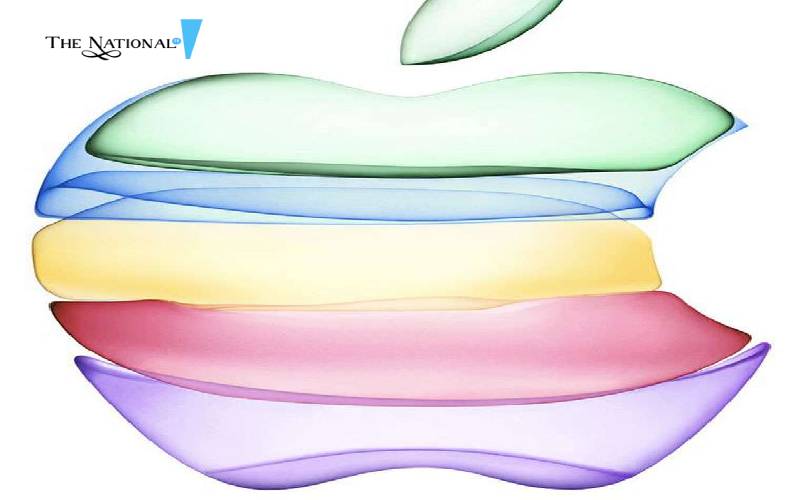 Apple sent out an invitation to its big September event, and as predicted, it will be held at 10 a.m.

Pacific on September 10 in the Steve Jobs Theater on the Apple Park campus in Cupertino, California.

The event invitation was accompanied by what appears to be a changed version of Apple's logo. Now, the important points to notice in this logo are that the orange cooler is missing from the classic rainbow Apple logo and the colors are out of order. The tagline on this invitation says, “By innovation only."

As per previous years, Apple unveils it's new iPhones and Apple Watches and all other techs from the company, on the second Tuesday or wednesday.

What can we expect from this event and all the changes, made by Apple in it's a new logo?

As per the company's culture, it always unveils its new iPhone and Apple watch at these events, and the same is expected this year as well. After iPhone X series, there are rumors that the tech giant is planning on so-called iPhone 11 trio (Official names are yet to be confirmed), which includes iPhone 11, iPhone 11 Pro, iPhone Pro Max. Speculations are also being made for the new Apple watch Which might be the 5th series of Apple watches.

There may be more surprises that can be expected from the tech megacorp which includes a new 10 inch Ipad and a new MacBook Pro.