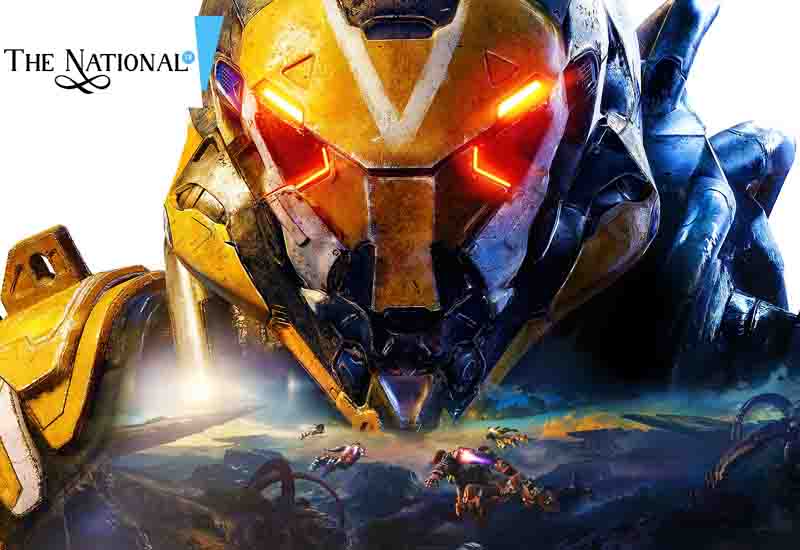 For Bioware fans it wont be news that the company doesnt exactly seem to be doing very well on records. ‘Anthem' their most recent game which seems to be biting the dust has created speculations that Bioware might just be another branch that EA cuts off soon. Anthem had spent years floundering in pre-production. Many features weren’t finalized or implemented until the very final months, and to some who worked on the project, it wasn’t even clear what kind of game Anthem even was until that E3 demo in June of 2017, less than two years before it actually came out. However, it failed to follow up on the hype it created, many fans were disappointed and the team had to figure out a plan to fix the game thus fixing their reputation. Bioware has had a lot of troubles with its games in the past. Ask any gamer head and they would tell you the many downfalls and plethora of turbulences existing in their games.

From constant glitches to random computer shutdowns and viruses it was obvious that Bioware needed to fix their problems before they drown the entire company. After a few years of Anthems release Bioware announced that its working on another project called Dragon Age 4. It was also scheduled to release in 2014. However, they realised that Anthem could possibly result in dissipation if something wasnt done quick. Anthem needed all hands on deck for it to revive and stand strong. As a result Dragon Age 4 was dissolved or put to a halt. But it seems like the company was very sure with its vision regarding the game. They decided to reboot it in 2016 and the game is still under development. As a result many key makers of Anthem shifted their focus on Dragon Age 4’s creation which led the fans to believe that they were abandoning Anthem. The same were then denied by Bioware stating that they’re still committed to Anthem In may 2019 Bioware released a statement regarding the speculations that EA was going to cut them lose.

They said that EA wasn’t shutting them down. “Lots of folks are playing Anthem, and we've announced our live service plans. Don't worry about [us getting shut down], we are getting great support” However, fans and sources are still not very sure how long will Bioware survive based on its impatient team and rash decision making. Anthem and other games still have bugs that have not been resolved. The only divine grace that could save Bioware is Dragon Age 4 an action role-playing video game which is said to have both online multiplayer as well as offline and solo play options. The release dates have not been yet announced but the fans are stoked. Seems like the rise or fall of Bioware is in the hands of Dragon Age 4.