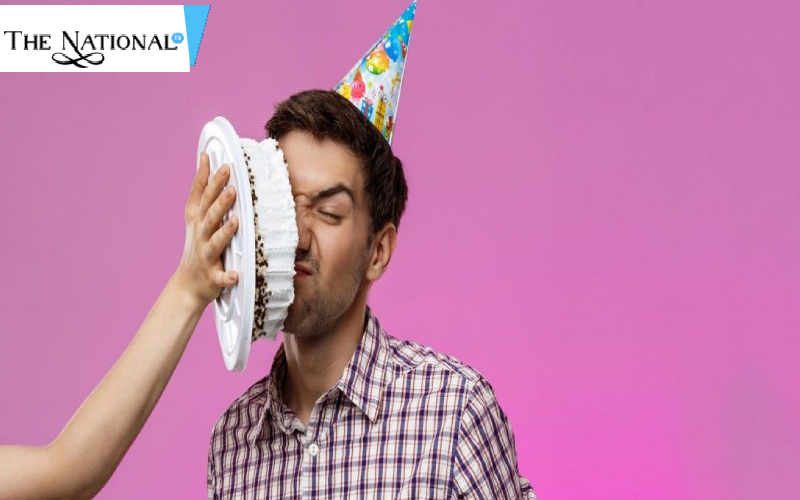 The Notification reads, "Birthday celebrations can not be celebrated at public places at night, no one can use cake or foam spray on anyone's face. Apart from this, noise can not be made in public places." This is not the first time that Gujarat has imposed a ban on something. Infact, Gujarat was the first state that had put sanctions on the country. When Gujarat was a part of Maharashtra, Liquor ban was imposed in the state in the year, 1958. Even after becoming a seperate state, the policy in Gujarat remains the same.

There were agitations for implementing the strict prohibition policy during 2016-17. In March 2017, the Gujarat Prohibition (Amendment) Act, 2017 was passed and the provision of strict punishment was made. Along with the amendment, for selling or buying or distributing liquor, a penalty of 10 years imprisonment, 3 years in lieu of and 5 lakh rupees is imposed. Being caught with alcohol has been made a non-bailable offense. In addition to Gujarat, alcohol prohibition is also applicable in other states like Bihar, Mizoram, Lakshadweep and Nagaland.

The education department of Gujarat State was the first state to ban PUBG sports in India. Worried that the game is affecting students in schools, the primary education department has decided to ban PUBG. After receiving information from district collectors and district superintendents of the department, they were banned from playing public places in PUBG. After this ban, the police also arrested some people in public places playing these games. Ban on hookah bar Gujarat banned the hookah bar in 2016. The government revised the Tobacco Control Act (KoPa Act 2003) and banned the hookah bar. Under this, penalty of 20,000 to 50,000 rupees was imposed on imprisonment for a period of 1 to 3 years and breaking the law. This cognizable offense was also made. That is, the police can arrest warrants without such a case.

The film also banned in Gujarat Many films were prevented from being released in Gujarat Which includes films such as Padmavat and Fanaa. Apart from this, two films Parzania and Firac, which were made on 2002 Gujarat riots, were also prevented from being released in the state. Theater actor Kabir Thokar says, "Actually, Gujarat does not ban films, but an atmosphere is created that the film does not end in the state. This has happened with many films. '' Social worker and theater artist Hiren Gandhi says, "Listen to what the river says in Gujarat" and another drama of Jaswant Thakar was also banned on 'Mochi Naeu'. " Even in the case of theater play, no restriction is imposed directly, but there is a pre-censorship in the state.

Before staging a drama, you have to get approval for the drama script. You get the hall to staging your play only if you have permission and certificate from the censor board. Two books were also banned in Gujarat. Jaswant Singh's book "Jinnah: India, Partition, Freedom" was banned on August 19, 2009 in the state. It was banned due to controversy over some unfavorable comments about Sardar Patel. However, the Gujarat High Court lifted these restrictions on September 4. Another book that was banned in the state was Joseph Lassald's book Great Soul: Mahatma Gandhi and His Struggle with India 'on 31 March 2011. There is a controversial claim about Gandhi's being bisexual in the book. The ban was criticized by Gandhi's great son In the past, a short story 'Kutty' of writer Chandrakant Bakhshi was also banned. It was banned because it was considered obscene.