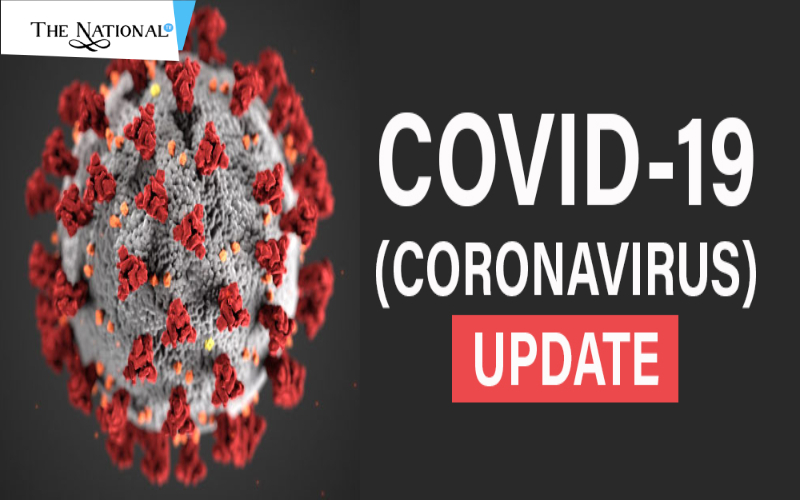 New Delhi: The Covid-19 positivity rate has established at around 8% over the last fortnight even as daily testing increased almost 10 times as compared to last month, resulting in India croaking over three crore samples tested in total. Despite the surge in testing, the growth factor in new cases has also remained largely constant at around 1 percentage point while the overall active cases and fatality rate have started declining. Values of less than one are read as a decline. The daily positivity rate on Sunday dropped to 7.9% with 57,981 new cases detected, the cumulative rate has been hovering around 8.8% though there is cause for concern in some states with a rate higher than 10%.

As cumulative testing more than doubled in the last one month from 1.2 crore samples on July 14 to more than three crores on August 16, the positivity rate indicating the total burden of infection as against samples tested rose from 7.5% to 8.8%. There were several days when it breached 10% and even touched 13% and in that context a stable rate of 8% in the past two weeks is better news. The objective is to progressively reduce the positivity rate to 5%. States like Puducherry, Maharashtra, Himachal Pradesh, Andhra, and Bengal with much higher positivity rate. The health Ministry believes the highest number of tests in detecting more cases and that the numbers can be expected to even out if measures such as prompt isolation, tracking, and clinical management are implemented besides a degree of public compliance in mask use and social distancing. Daily testing increased to an average of over eight lakh samples from less than one lakh at the beginning of July. “ We will soon achieve 10 lakh tests per day,” said official.