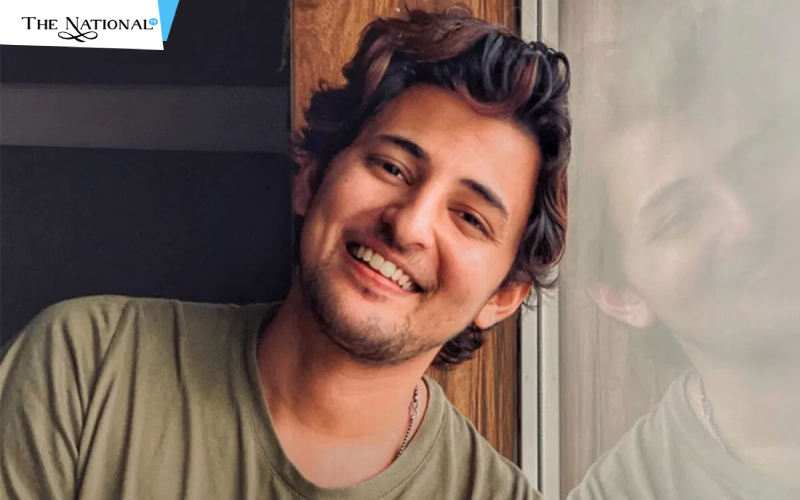 There is no right way to judge and decide a piece to be good or bad. There have been numerous songs sung by Darshan Raval but not all his songs have gained public acknowledgment. A few have been heard and forgotten by the masses. There are various grounds why this happens, but well why not give it a second chance now? Darshan Raval is a brilliant singer but not all his songs have risen to its due glory. Maybe it could have happened because of the choice of wrong timing for release; other music released the same time that got very popular and many different reasons. These songs are left unnoticed because of the other hit song standing next to it. But these sidetracked songs need to be heard and talked about because they deserve all the fuss and are worthy of a second chance.

Darshan Raval has been giving us some virtual love with his amazing songs. He is always up to something, keeping himself busy with improving his voice and keeping up with his fans’ expectations. He has been occupied in quarantine by writing and focusing on new songs and relaxing. His recent track with Tulsi Kumar is lovely.

Darshan Raval, since day one he got famous, has been very popular and loved by the masses. Being a self-taught artist, he is also passionate about playing guitar. He also is a composer, songwriter, and incredible actor. As it is challenging to interact with one another, he took to his social media accounts like Instagram and Facebook and came live to have a chit chat with his fans and admirers. Darshan Raval is a celebrity for his phenomenal voice and amusing fashion statements. Since his Raw Star days, he has gained millions of fans for his soulful voice. His voice makes everyone drop what they are doing and enjoy the moment. He is one of the most irresistible singers in the music industry. He always believes in becoming the “Darshan Raval” and not replacing someone else’s name in the industry.

Through Darshan Raval did not go under any official training, he is an incredible singer and is very passionate about singing. He trained himself how to play guitar through YouTube tutorials, and also he is a very hardworking fella. The one to be deeply admired and acknowledged and even his songs must be listened to at least once in a lifetime. He has an excellent fashion sense, as well. And time and again on his Instagram, he keeps proving the point. And so there’s no surprise if we say Darshan Raval is BFF with his music and fashion.