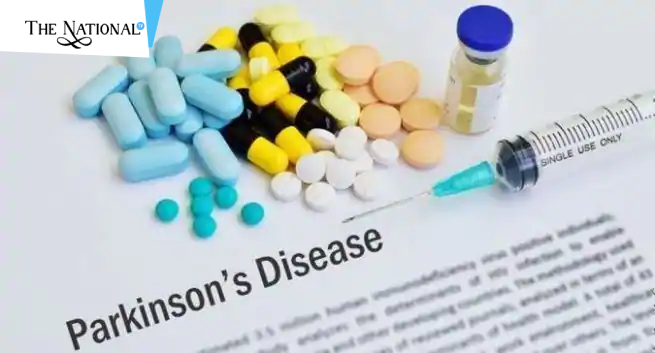 An experimental drug has shown promise in treating debilitating movement problems in people with Parkinson's disease, according to an animal study.

Research carried out by the US biotech company Neurollxis analyzed the effect of the drug NLX-112 on dyskinesia, a common side effect associated with Parkinson's---seen in people who have been taking levodopa-based medications for several years. It causes involuntary movements that can affect various parts of the body, making everyday tasks impossible, the researchers said. The main medication available to manage dyskinesia is amantadine, which can have side effects, and does not work for everyone, they said. Up to 50% of all the people with Parkinson's will experience dyskinesia after just 5 years of taking levodopa, and around 80% will experience it after 10 years of taking the medication according to the team.

The marmosets had developed the side effects of dyskinesia in response to levodopa treatment in a similar way to many people with Parkinson's. The study looked at the effect of NLX-112 both on. It's wonnand in combination with levodopa, to understand how it impacted both dyskinesia and Parkinson's system. These promising results suggest that NXL-112 has potential as a future treatment for not only reducing dyskinesia but also for improving the movement symptoms of Parkinson's.

"This promising research on NLX-112 others hope that we can find a treatment that can tackle dyskinesia, which can make everyday tasks such as eating, writing, and walking, extremely difficult", said Arthur roach (Director of research at Parkinson's US).