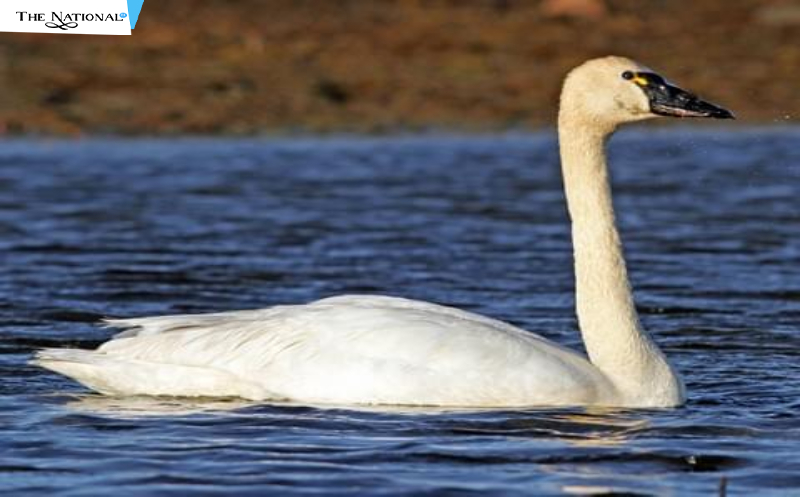 It is well known that birds can fly, swim, and walk, but there was no scientific evidence that swans could windsurf. Well, so far, because the mute swan has been found to occasionally use its wings as sails when moving rapidly across the water's surface. Precisely, the author of the find, Olle Terenius, from the Swedish University of Agricultural Sciences, describes how he has observed them surfing three times, that is, sailing at high speed several hundred meters above the water with the help of the wind. “Surfer” swans have been seen in 1999, 2014, and 2015 at three different sites in Sweden. The experts who reviewed the paper and a film by the author were not aware that the swan could move in this practical and intelligent way, even though they knew in depth the existing scientific literature on the vulgar swan.

"I think the reason it is not recorded in the scientific literature is that ornithologists doing fieldwork only quickly note in their notebook that they see a swan, while the more general public observes swans" surfing ", and for them, it is almost a known phenomenon ”, Terenius emphasizes. A group of "surfing" black swans was caught catching some waves at a beach on Australia's Gold Coast, in a video posted on YouTube. The common swan, weighing between 10-12 kilos, is one of the heaviest birds capable of flight, for which it needs a long take-off distance. Moving quickly a few hundred meters downwind to take off takes a lot of energy. In contrast, when they “windsurf”, the vulgar swan can begin to move immediately and move rapidly, approximately the length of two cinemas (1.3 meters) per second. For this reason, Terenius stresses: "This behavior is probably due to a way of saving energy.