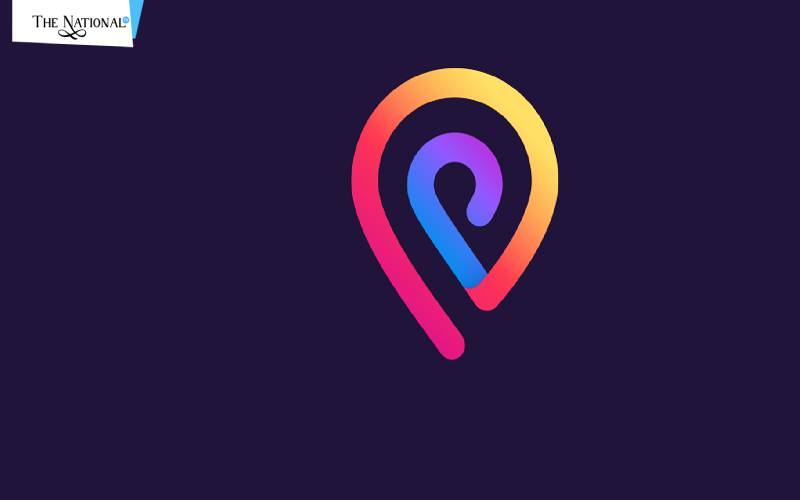 As part of the new Test Pilot Program, Mozilla announced to launch a VPN within its Firefox web browser. This Test Pilot Program promises to bring a built-in virtual private network, ensuring its users the protection regarding their online activities being preyed by someone. In the words of Mozilla foundation, the VPN will protect its users from, “hackers lurking in plain sight on public connections”.

Mozilla seems to recommend using the Firefox Private Network if the user wishes to have an encrypted connection while using Firefox on a public Wi-Fi connection. The Firefox Private Network is free of cost but in beta, one would need to be US-based. Basically, Mozilla also goes on to say, the VPN will provide a secure tunnel to the web while using public Wi-Fi access points. The firm also points out home users might want to jump in on the VPN to keep their IP address hidden from advertising networks seeking to track their browsing history. For now, its good news for the Mozilla users, as it’s free to use, but Mozilla mentions that user feedback would be highly appreciated whether it introduces a VPN to the main browser and how it should be priced.

The Firefox Private Network is basically the first project from Firefox’s Test Pilot program. This program also allows its users to try more experimental features such as, vertical tabs, but Mozilla also says that the Test Pilot program will now be focused on the “new, privacy-centric products” which in their words are “just one step shy of general public release”.