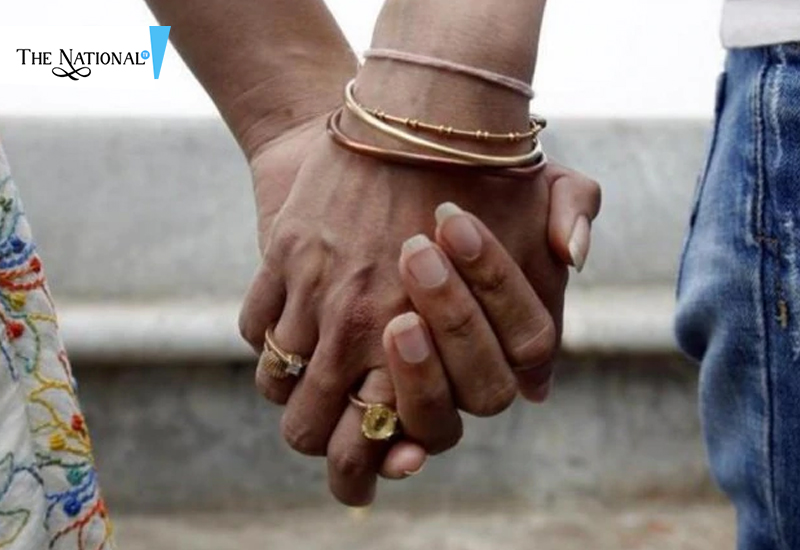 Varanasi: Cousin sisters, went against the family and married in a Shiva temple in Varanasi on Wednesday. They later posted a picture of their marriage on social media to inform people of their marriage. The girls are a resident of Rohaniya.

They went to a Shiva temple in Varanasi and asked a priest to perform their marriage rituals which he refused. But they did not leave the temple until he reluctantly agreed to perform the rituals. They had married in jeans and top with red Chunni. The priest and the girls have been criticized a lot after that, primarily because this was the first same-sex marriage in Varanasi.