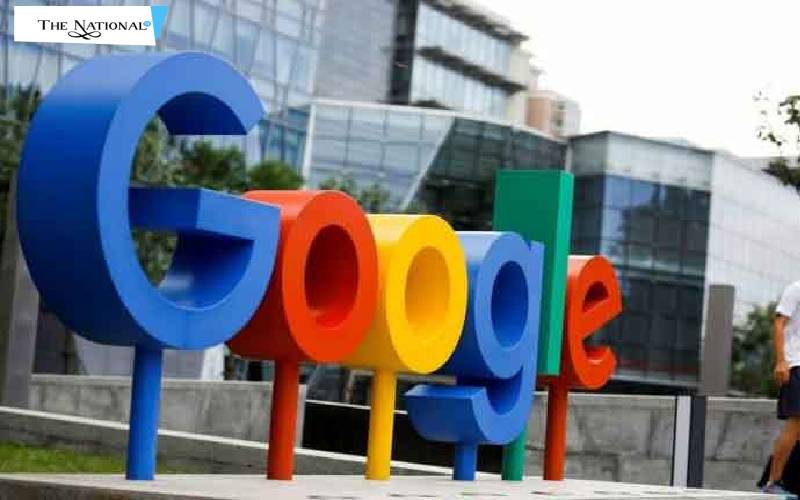 As per the latest updates from the sources, Google is getting ready to invest 3 billion euros ($3.3 billion) to expand its data centers across Europe over the coming next two years, the company revealed it this on Friday. This isn’t a makeover for the company’s CEO Sundar Pichai in a blog post openly said that Google would make an additional investment of 600 million euros into its Hamina, Finland data center in the coming year, which is said to bring total investment in that site to 2 billion euros.

In case you don’t know, Google already is said to have one data center in Hamina, where it has already invested 800 million euros to convert an old paper mill. This particular site was bought from a paper firm called ‘Stora Enso’ in 2009. Talking of its location, the site is said to be closer to the Russian border and uses seawater from the Gulf of Finland, to reduce the energy consumption that is used in cooling.

Talking of Hamina center, Pichai said, “Our Hamina data center is a significant driver of economic growth and opportunity. It also serves as a model of sustainability and energy efficiency for all our data centers”. Pichai didn’t stop here, as he further provided us with other revelations as he said that half of the 1600 megawatts of renewable energy that Google bought in the latest deal would be committed to Europe with the launch of 10 renewable energy projects.