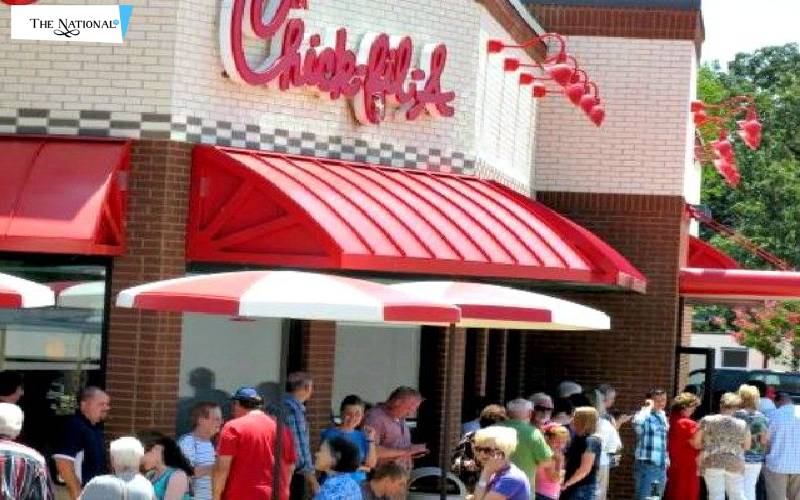 As per the reports, a newly released Drive-Thru performance study from QSR Magazine discloses the restaurants with the slowest and fastest average drive-thru times. As per the study customers usually, spend about an average of about 255 seconds or say 4.25 minutes while waiting in drive-thru lines between the speaker and the order window. At Chick-fil-A, as per the study customers tends to wait for about 323 seconds or say 5.4 minutes.

The report further says that the main cause behind this isn’t the poor service, but the demand. QSR Magazine is said to accurately measure a drive-thru wait using a mystery shopping and market research company in order to collect the data. As per QSR’s methodology, each order was standardized to the main item, side item and drink, along with a minor special request, such as no ice, etc.

It’s said that the average wait time, he period between giving an order and receiving the food grew by more than a minute this summer from the previous one, as per the industry publication QSR, that is said to partner with a third party to test drive-thru service annually. Chick-Fil-A has upped their level of the fast-food game by posting their team members outside, to take orders and payment from customers on their iPads while they wait. Breitbart News also reported that the fast-food chain had doubled its overall sales in recent years, despite protests against the restaurant because of its support for traditional marriage and Christian values.