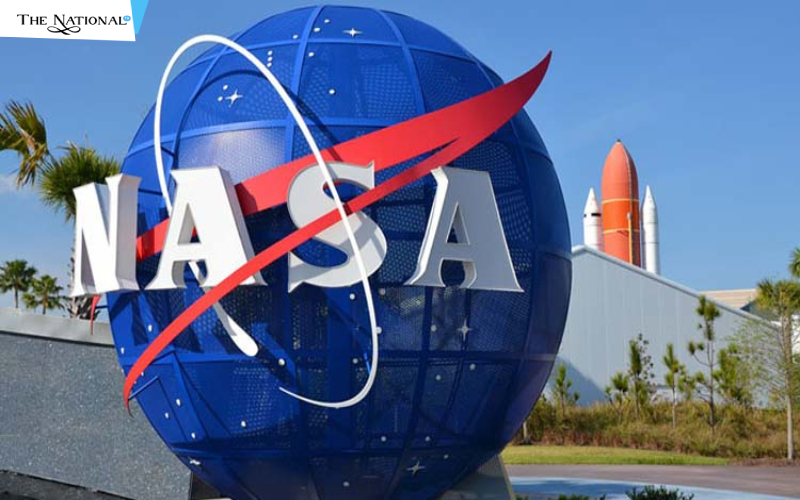 NASA has selected four small-scale astrophysics missions for further concept development in a new program called “Pioneers” to study the secrets of the universe. Through small satellites and scientific balloons, these selections enable new platforms for exploring cosmic phenomena such as galaxy evolution, exoplanets, high-energy neutrinos, and neutron star mergers, the US space agency said in a statement on Thursday. “The principal investigators of these concept studies bring innovative, out-of-the box thinking to the problem of how to do high-impact astrophysics experiments on a small budget,” said Thomas H Zurbuchen, associate administrator of NASA’s Science Mission Directorate. “Each of the proposed experiments would do something no other NASA telescope or mission can do, filling important gaps in our understanding of the universe as a whole.” Aspera is a SmallSat that will study galaxy evolution. Through observations in ultraviolet light, it will examine hot gas in the space between galaxies, called the intergalactic medium, and the inflow and outflow of gas from galaxies.

Pandora is a SmallSat that will study 20 stars and their 39 exoplanets in visible and infrared light. Understanding how changes in starlight affect measurements of exoplanets is an outstanding problem in the search for habitable planets beyond the solar system, NASA said. StarBurst is a SmallSat that will detect high-energy gamma rays from events such as the mergers of dense stellar remnants called neutron stars. This would provide valuable insight into such events, which are also detected through gravitational waves by observatories on Earth. Finally, PUEO is a balloon mission designed to launch from Antarctica that will detect signals from ultra-high energy neutrinos, particles that contain valuable clues about the highest-energy astrophysical processes, including the creation of black holes and neutron star mergers. Neutrinos travel across the universe undisturbed, carrying information about events billions of light-years away.

PUEO would be the most sensitive survey of cosmic ultra-high energy neutrinos ever conducted BEIJING: The lander and rover of China’s Chang’e-4 probe on Friday resumed work for the 26th lunar day on the far side of the moon. The lander woke up at 3.13 a.m. on Friday (Beijing time), and the rover Yutu-2, or Jade Rabbit-2, woke up at 10.29 a.m. on Thursday, according to the Lunar Exploration and Space Program Center of the China National Space Administration. Since landing on the moon on January 3, 2019, the Chang’e-4 probe has survived 736 Earth days on the moon, Xinhua news agency reported. A lunar day equals 14 days on Earth, and a lunar night is the same length. The 135-kg lunar rover Jade Rabbit-2 is the first-ever rover to drive on the Moon’s far side, as well as the lightest rover ever sent to the Moon.