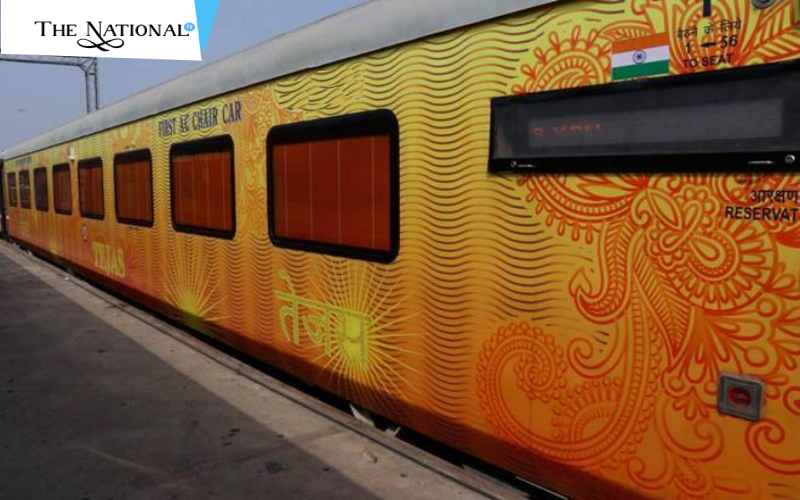 Indian Railway Catering and Tourism Corporation (IRCTC), an undertaking of the Indian Railways, has released the schedule for the second private train in the country. According to ANI's tweet, the second private train Tejas Express will run between Ahmedabad to Mumbai Central. This train can be flagged off on 17 January 2020. At the same time, the train will start commercially for the general public from 19 January. Booking will start after 10 January. The train number running from Ahmedabad to Mumbai will be 09426, while the train running between Mumbai to Ahmedabad will be 09425. The train will run from Mumbai to Ahmedabad at 5.15 pm, which will reach Ahmedabad at 11:30 pm. Explain that the country's first private train Tejas Express is being operated on the Delhi-Lucknow route.