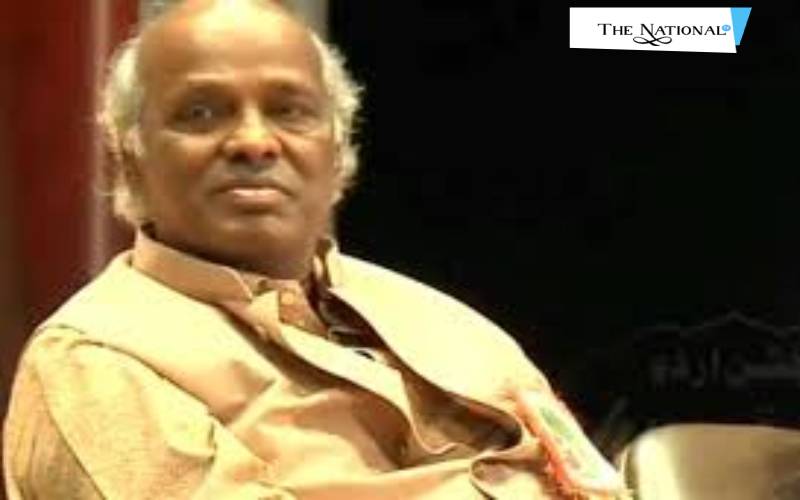 Rahat Indori was born in Indore in 1950. A student is Islaia Karimia college, he later got his post-graduation degree from Barkatullah University in Bhopal. He had started penning poetry by 1972. Bu the mud-1980s, Indori was an established poet. Rahat Indori, who died in Indore on Tuesday, was one of the most prominent faces of Urdu poetry and a poet who had a rare connection with the masses, a people's poet in the true sense. He could come and conquer a mushaira either held in a classy auditorium or in a faraway town where thousands of people waited till midnight to listen to his poetry. His unique style of rendition always brought a spark to the 'mushaira'. The announcement that Rahat Indori was about to take over, followed by the poet's walk towards the Mike and the 'feel' amid the gathering, it was something that had to be experienced. His language, imagery, and idiom had the power to captivate the gathering.

And, he was a master of his craft. If mushairas were to be equated with cricket, then he was sure with the Viv Richards of Urdu Shayri. Cricket lovers remember the West Indian batting legends trademark swagger and the manner in which he would look around, before striking the ball with the fury. That was Rahat on the stage. Somewhat loud, bt ably getting his point across with the audience. Purists didn't always appreciate, some even felt this was performance, but his knees times had changed and he often had to explain the meaning tough word or a particular usage before reciting a ghazal. Also, he used sarcasm when the audience failed to appreciate the nuances. The poet with a twinkle in his eye would now be at ease, knowing that he was in command. He would recite ghazal after ghazal and the audience would still want more. In poetry is attacked everyone and spared no one. This hero will always be in our hearts. You'll continue to lord over the hearts of lovers of Urdu poetry.