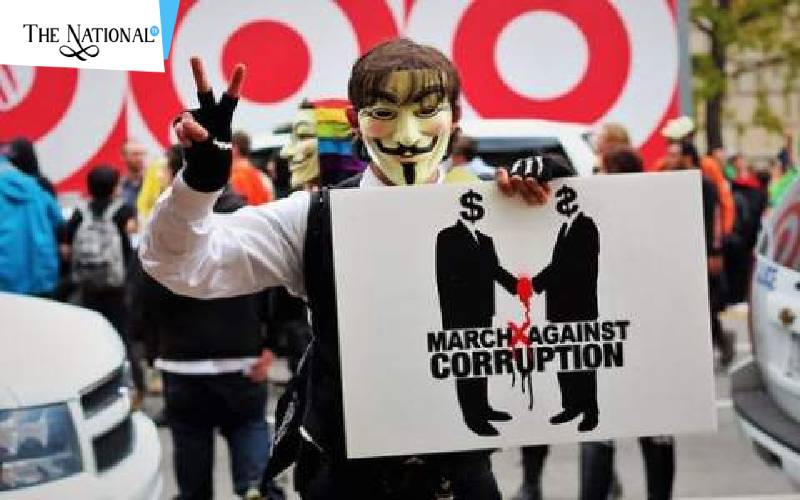 Revolutions have an extremely disturbing effect on human life. No matter if political, scientific, or social revolutions. When the sun suddenly became the center of our solar system, the plague broke out in Europe. One thing has nothing to do with the other, but that was very well meant back then. The French Revolution made the guillotine socially acceptable. Universal suffrage, also for women, the recognition of the right to contract for women and then contraception have completely turned the traditional division of roles between men and women, which has grown over thousands of years, on its head. There are now a majority of female students at universities, and the trend is rising. Boys no longer go along and fall behind on the education ladder. Bad? If entire social structures are thrown overboard in a few years, this has serious consequences, with consciousness and psychological development, in particular, being unable to keep up.

Generational conflicts, gender conflicts, economic crises, unrest, etc. are preprogrammed by such revolutions. Towards the end of the 18th century, there was a serious debate in which many great minds of the time took part as to whether revolutions were even allowed. Of course, political revolutions were meant, but the arguments prepared at the time are much broader under today's circumstances. Anyone who asks such a question today is immediately frowned upon. Few see that populism, which is spreading in Europe and not only there, is revolutionary in its kind, while many simply reject it. It becomes clear that behind revolutions and their opponents there is a lot of opportunism, which is why it is also good to be skeptical of the revolutionary spirit. The only question is, where do you get the resources for such skepticism when revolutions are generally seen as something progressive that tolerates very little criticism. In short, successful revolutions can only be recorded if their horrors are ignored or if they are ignored and opportunism is allowed to prevail.