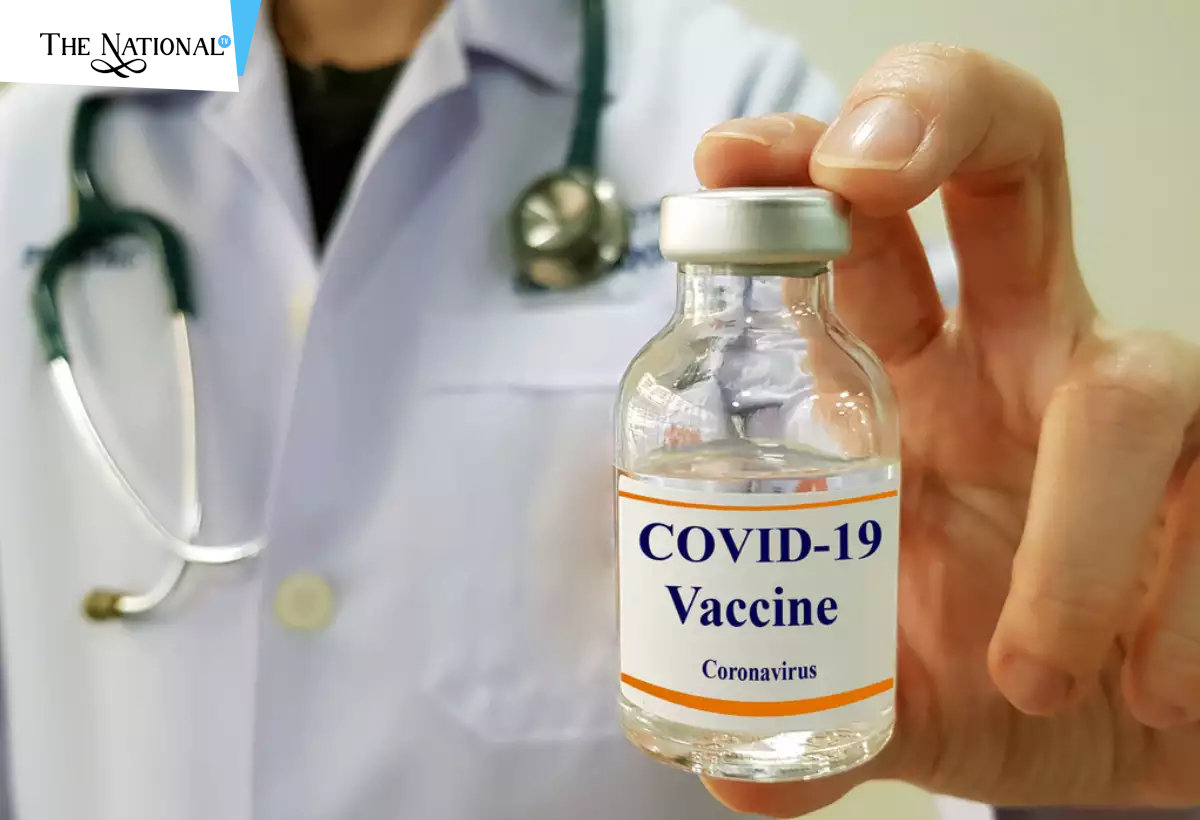 Amid the rising novel coronavirus infections and deaths in the world, Russia's health minister today said the authorities are considering getting doctors and teachers vaccinated against the virus first, according to a report. Russian Health Minister Mikhail Murashko also said Gamaleya Institute of Epidemiology and Microbiology, a state research facility in Moscow, had completed clinical trials of the vaccine and paperwork is being prepared to register it. "The vaccine against coronavirus infection, developed by the Gamaleya Institute, has completed clinical trials," Murashko told reporters, answering a question about whether the clinical trials of the vaccine are officially completed, according to Sputnik News. He also said that they are preparing a mass vaccination campaign against the novel coronavirus for October, said Reuters citing local news agencies' reports. "We plan wider vaccinations for October," Murashko was quoted as saying, Reuters reported.

A source told Reuters this week that Russia's first potential Covid-19 vaccine would secure local regulatory approval in August and be administered to health workers soon thereafter. Murashko also said that the health ministry expects at least two requests to begin clinical trials in the coming two months. “We expect at least two more applications in the next one and a half to two months for permission to conduct clinical trials," Murashko said, as reported by Sputnik News. Earlier, Russia said that it plans to register a coronavirus vaccine as soon as 10 August to 12 August, which can also be touted as the world's first Covid-19 vaccine, according to a report. The drug developed by Moscow’s Gamaleya Institute and the Russian Direct Investment Fund may be approved for civilian use within three to seven days of registration by regulators, according to a person familiar with the process, who asked not to be identified because the information isn’t public, according to a Bloomberg report.

However, the Russian Defence Ministry clarified that tests of the vaccine against coronavirus are being conducted in full compliance with methodological regulations, with no attempts to reduce the duration of the research. Scores of Russia’s business and political elite were given access to the experimental vaccine as early as April, according to people familiar with the effort, reported Bloomberg. Military volunteers completed Phase 2 trials of the drug last week. Meanwhile, Russia registered 5,462 Covid-19 cases, bringing the cumulative total to 845,443, the country's coronavirus response center said on Saturday. The country reported 95 new deaths from the novel coronavirus on Saturday, pushing its national tally to 14,058.