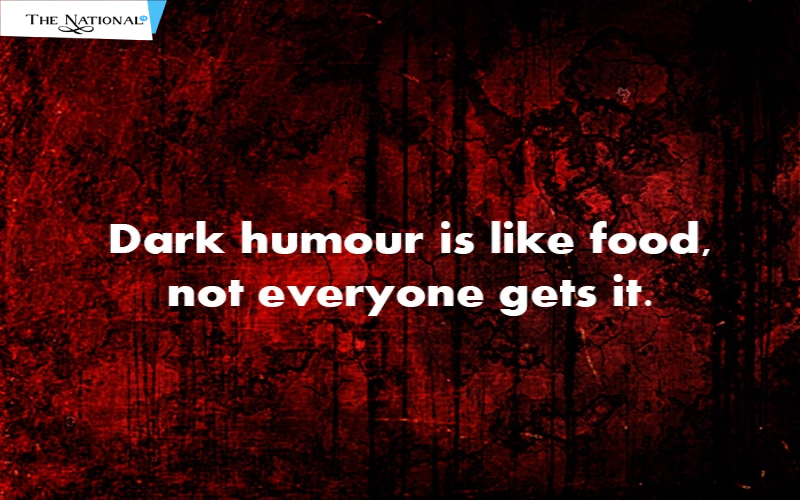 This generation is all about social media, hanging out with friends and partying? Especially for teenagers. Teenagers favourite pastime is scrolling through social media or social networking sites such as Facebook, Instagram, WhatsApp etc. Talking to friends on daily basis is common for teenagers. Updating stories, posts and gaining followers has become an obsession. Basically, the entire life of a teenager depends on their social media account. They try to make their account look like what they want themselves to be. They hide their insecurities and failures deep down inside them and showcase the positive sides of them on their account only to others to show how well they are doing in their life. They often tend to gain more followers than their friends like its a competition. They priorities their social media life more than their studies and career. I agree that social life is important as well but studies and career should be taken care as well.

Another obsession which teens have is creating and sharing memes. A meme is a joke in the form of an image. Most people scroll through memes on their social media apps. It has become a trend amongst today's youth. Memes have different categories like funny light-hearted memes, reference memes etc. The most disturbing of meme types are dark memes. Dark memes contain dark humour which is found to be liked by most of the teens. Dark humour is basically a meme or a joke which are related to sensitive topics or taboo topics which are not discussed often. Dark humour, also known as a black comedy is often looked down upon as a genre of humour. This is because some people get offended by that. Teens most commonly love dark humour because of many things. Their taste in humour might depend on their personality and outlook towards life. Most teens like vulgar stuff and like to make jokes about it. This can also be the case. It can also be that teens like to offend other people with their silly jokes. Personally speaking, dark humour is not appreciable and should not be used or communicated with others. This is because it talks about topics which are taboo and it is immoral. These type of dark humour or dark jokes can make a lot of people riled up and get offended. One should avoid the usage of dark humour.