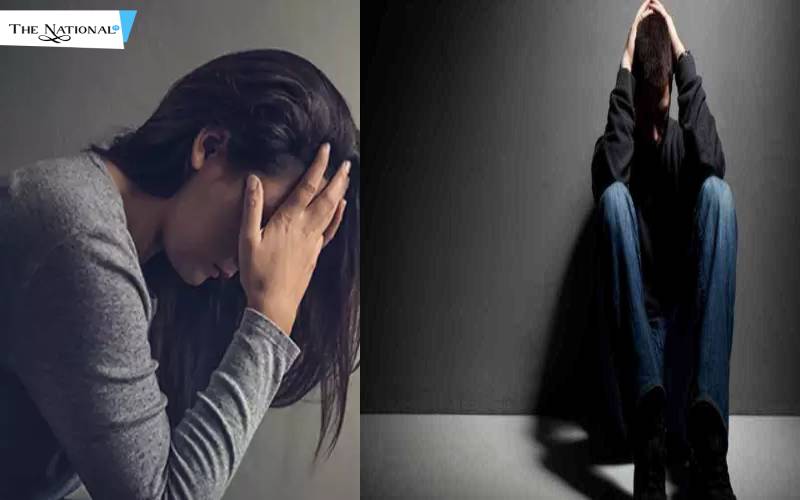 World Mental Health Day is observed on October 10 every year. The day is celebrated with the objective to mobilize efforts in support of mental health and provides an opportunity for everyone to talk and discuss mental health issues, and what more needs to be done.

When and how it was celebrated First?

Mental Health Promotion and Prevention of Suicides by this Act

When it comes to taking the lives of millions of people Mental Health Issues have a huge hand behind that. It was in the year 1994 when World Mental Health Day was celebrated with a theme for the first time. This happened with the suggestion of then Secretary-General Eugene Brody. The theme was “Improving the Quality of Mental Health Services throughout the World.”

World Mental Health Day 2019: India has the largest number of Suicides and nowadays almost everyone is suffering from some mental diseases

India is a growing menace that is many people are suffering from a mental illness. It’s 2019, and the scenario surrounding mental health in India has not changed much. People are still loosely termed Paagal when associated with depression, even by educated people. In fact, Bollywood recently came out with a film titled, Mental Hai Kya, which was changed to Judgemental Hai Kya after a huge furor.

There are a number of psychiatrists in India who are charging so much high and earning a lot to make these persons right who is called a Paagal. There are so many laws and orders ae declared to deal with those people who are affected mentally.