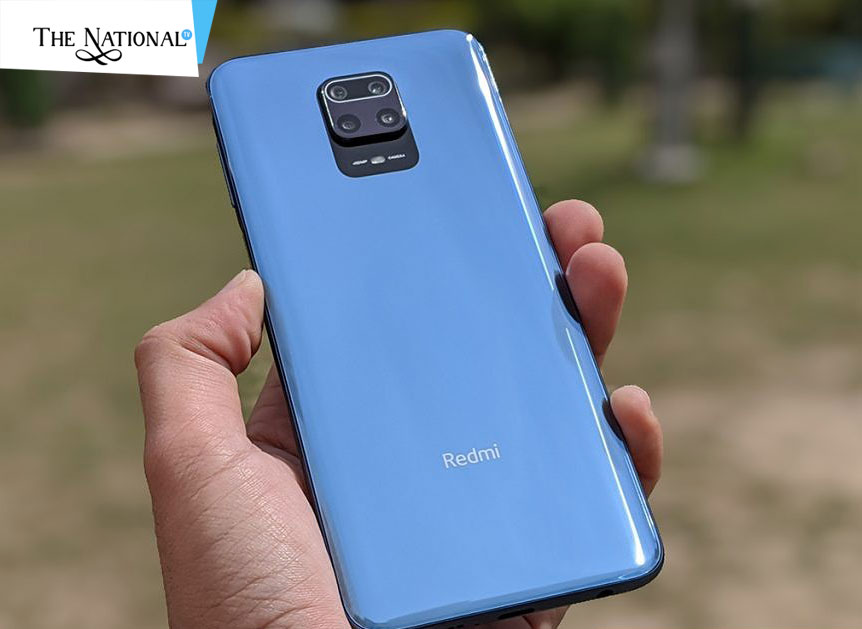 The most popular Redmi Note series have launched their 9th generation version this year. The Redmi Note 9 series is lined up and we are now going to have a look at the build quality.

It is a bit difficult to decipher the Redmi 9s series because it’s the same as the Redmi Note 9 Pro available in India. Anyway, the Redmi Note 9s series has come up with the latest shape and designs- it impresses with its glass design, an FHD large screen, a very capable and powerful snapdragon chipset, a clean and good value quad-camera setup at the back, and a huge battery on its back.

Body: Talking about the Body design, it has a Plastic frame with Corning Gorilla Glass 5 at the front and back. The body is splash-proof and has a 165.8x76.7x8.8 mm ratio weighing 209g.

OS: Talking about the Operating System, it clearly runs on the latest Android 10 (Q) supporting the custom MIUI 11 version.

Battery: The battery is powerful just like other Xiaomi devices. It has a 5,020mAh battery that supports 18W fast charging.

The best part about the latest Xiaomi phone is that they have started offering splash proofing on its phones.

What We Get When We Unbox?

Just like other Redmi Phones, the Redmi Note 9S retail box contains the usual accessories like - a charger, a USB type C cable, and a transparent not-so-good-but-okay silicone case.

This Redmi Note 9S phone supports 18W fast charging but Xiaomi is shipping the phones with a 22.5W adapter instead that clearly overqualified for the work. But the Redmi Note 9S phones also come with a thin screen protector layer already-applied in the factory, so that is something new about the series.