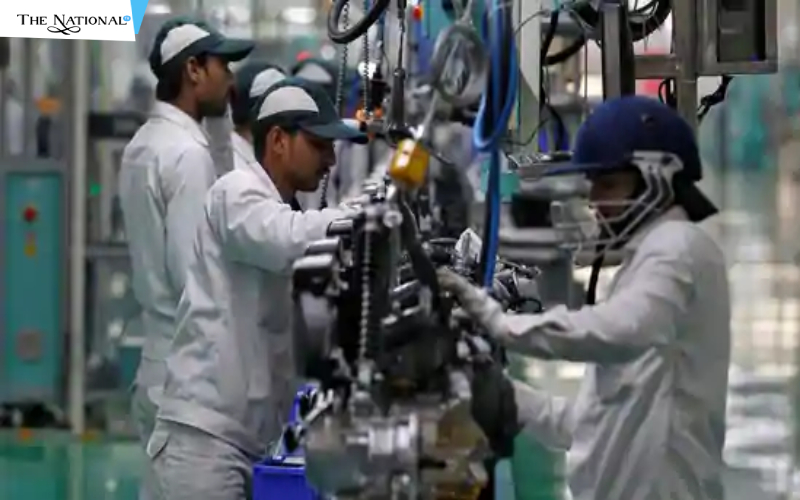 India’s intelligence agencies and the police have, over the years, started depending largely on “technical intelligence” rather than “human intelligence” although the latter has a crucial role to play in the country’s internal security, according to data from the Multi-Agency Centre (MAC) accessed by HT. In fact, in places like Jammu and Kashmir that are affected by terrorism, 70% to 80% of intelligence inputs are generated through technical intelligence, or TECHINT, which includes telephone records, emails, satellite images, social media posts and other technology-related information. Similarly, over 90% of intelligence gathered and shared every day by agencies for the rest of India is collected electronically. It is only in the areas affected by Left Wing Extremism (LWE) that Indian agencies mostly depend on human intelligence, or HUMINT, the data suggests.

MAC is a national intelligence-sharing fusion centre under the Intelligence Bureau (IB) where states and central agencies and police forces coordinate to share, store, collate and analyse inputs on terrorism, on a daily basis, under four heads – J&K, Northeast, LWE and Rest of India. It was created in December 2001 in the aftermath of the Kargil conflict but was strengthened in December 2008, following the 26/11 Mumbai terror attacks. The MAC data suggests that even though the platform has been actively used for intelligence sharing since 2009, when only 3,106 inputs were generated, compared to 29,914 inputs shared in 2020 until November, there is more reliance on TECHINT. On average, about 150 intelligence inputs are shared every day by the agencies on various terrorist- and insurgent-related activities.

Since 2009, 375,000 intelligence inputs have been disseminated on the platform. The MAC data reveals that out of 8,800-odd inputs shared on terrorism in J&K in 2019, 7,713 were TECHINT; only 1,079 were generated through human resources. In 2020, too, the number was almost similar for J&K. On insurgency in the Northeast, 3,905 inputs shared in 2019 fell in the TECHINT category and 2,116 were based on HUMINT. In 2020, this number was 2,934 and 1,724, respectively. Intelligence collected technically for the Rest of India in 2019 made up of 7,443 inputs while only 542 inputs were generated through a human intelligence network. Similarly, in 2020, most of the intelligence in the Rest of India was collected technically; it comprised 6,944 TECHINT inputs and just 176 HUMINT inputs. The 2020 data is until November-end.

Technical inputs shared across the country in all the regions made up 57% of the total, much higher than human intelligence. The National Technical Research Organisation was set up in 2004 as a premier TECHINT agency, and the Intelligence Bureau, Research and Analysis Wing (RAW), Central Bureau of Investigation (CBI), the National Investigation Agency (NIA), Defence Intelligence Agency (DIA) and several other agencies have invested a lot of resources in gathering information technically. “There are two primary reasons why there is less human intelligence gathering now. One, police officers find it easy to collect data electronically and they don’t want to invest in human sources, which is a time-consuming exercise,” said LN Rao, a former deputy commissioner of the Special Cell, who also led the MAC in Delhi Police, for several years. “Secondly, over the years, it has also been noticed that human sources can mislead you or double-cross you. HUMINT works completely on trust. If you don’t reward them, they may lose interest.” Sameer Patil, a fellow at the International Security Studies Programme at Gateway House, said: “With TECHINT, the information gathered is quick and accurate. With HUMINT, there are problems related to the reliability of the sources. Sometimes, the informer can give wrong information if he/she is denied compensation.