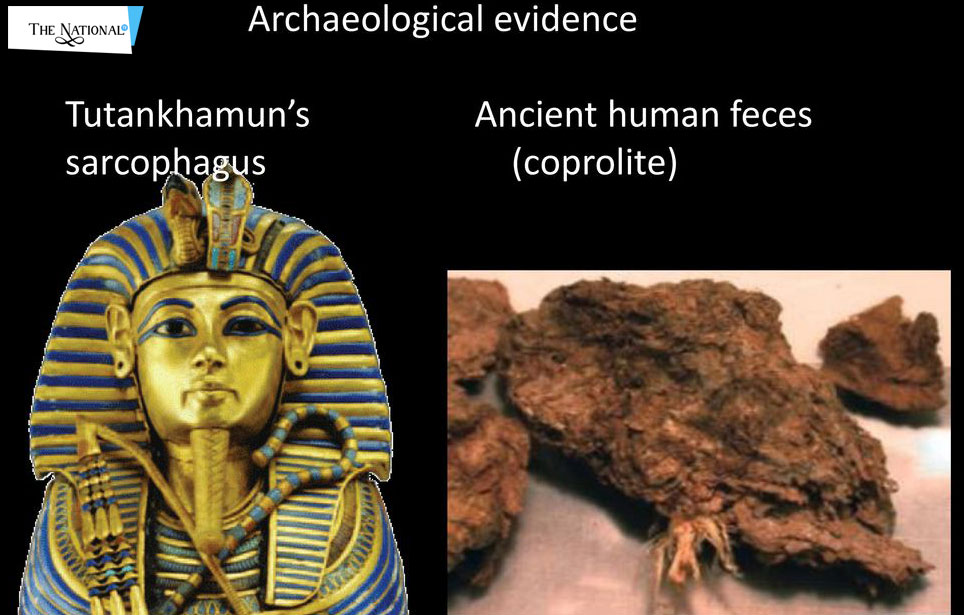 1.Pre - Historic Age- This age was estimated through archaeological evidence such as fossils, coins, monuments. Some of the important sites of old stone ages are - The Span Valley (Pakistan), Postwar Plateau (Northwest India), Belan Valley (U.P), Adamgarh Hill in Narmada Valley(M.P). Some of the evidence of this age is old stone age painting on rocks at Bhimbetka and other places. But no written documents are found.

3. Historical Age- In this age, both archaeological evidence and written evidence are available. Such as some evidence had been collected which are the deposits from the Maurya, Sunga, Kishan, Gupta, post-Gupta, Rajput, Sultanate, and the Mughal Period.