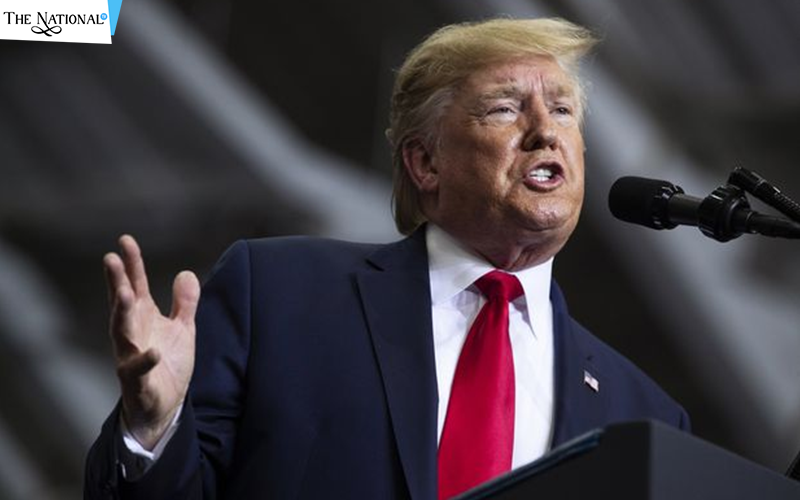 A New York state judge on Thursday ordered U.S. President Donald Trump to pay $2 million for misusing his namesake charitable foundation, resulting in funds being used to advance his 2016 presidential campaign. Justice Saliann Scarpulla, of the state Supreme Court in Manhattan, directed the payment to eight non-profits, in connection with a lawsuit by the state's attorney general against the president and three of his adult children over the now-dissolved Donald J. Trump Foundation. The White House had no immediate comment. A spokesman for the Trump Foundation said it was pleased the court rejected James' request for punitive damages.

Happiness is the Eternal Quest of Man

Status Of Women In India

Locusts Plague: Havoc Created by the Desert Locusts in the Indian Subcontinent

Five Financial Mistakes You Should Avoid

Is the Indian Judiciary Independent?

No Man Is Completely Happy

The Sky Is Not The Limit

A Tale Of Blood-Curdling Police | Violation Of Fundamental Right

Growing Distrust Between Police and Public

The Dowry System | Evils Of Dowry

No pains, No gains..

Law for Termination of Pregnancy in India

Trap of Social Media: Becoming Dependent on the Fake World is the New Millennial Trend