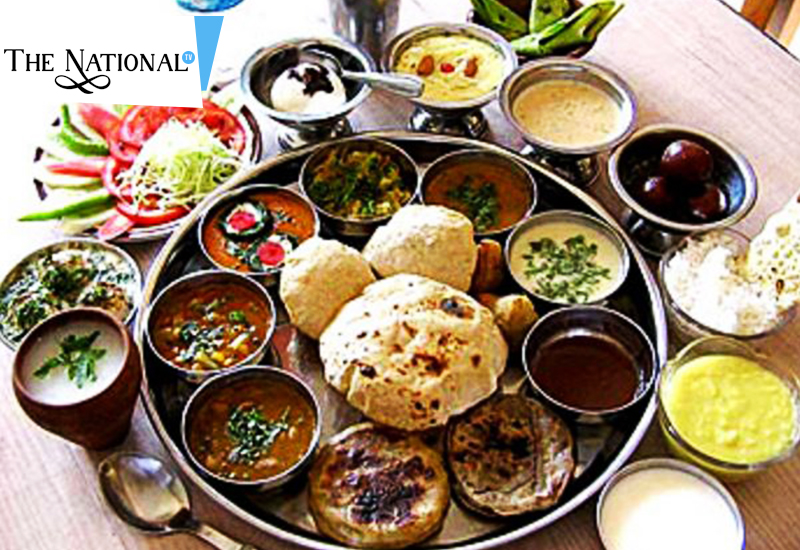 India is largely known for it’s delicious delicacies. Indian sweets are integral part of every celebration in India. Around the world Indian sweets are popular for their unique decorative look, taste and fragrance.

You can never miss out on sweets when you come to India. They are the symbol of how welcoming and sweet Indians are to their guests.

There are many traditional Indian desserts which you will love it from the core of your heart. Some of the famous sweets which are on tip of the tongue of every Indian are discussed further.

It's origin is in Indian subcontinent. There is a popular saying that it was first made by one of the Mughal Empires, Shah Jahan's personal chef. Thanks to the chef, we all love this preparation of khoya (milk solids) dipped in sugar syrup. Though now people use milk powder instead of khoya.

The origins of this sweet dish came from the eastern part of India (Bengal). Bengalis prepare sandesh for every possible occasion to celebrate the joy, they do ‘mukh mishti' (sharing happiness by feeding sweets) mostly with it. This is made by chhana (cottage cheese) , gur (jaggery) and condensed milk.

It is Indian version of sweet dumplings. According to Hindu mythology, Lord Ganesh's favourite sweet is modak. He is  offered  Modak Bhog as a symbol of worship. It is a  filling of grated coconut and jaggery and the outside crust is mixture of rice and wheat flour. Modaks can both be fried and steamed. Mostly children relish this dish.

It is a popular cuisine of Maharashtra and Gujarat. Often part of thalis (variety of food items in one plate).  Srikhand is mentioned in one of Hindu mythologies, Mahabharata where Bhim prepared srikhand and named it after Lord Sri Krishna.
Srikhand is the preparation of strained yoghurt, sugar and for flavours cardamom or saffron.

This special delicacy is very famous in Southern Asia. In India it is popularly known as kheer and regionally in many names like payasam, payas, mitha bhaat etc. This rice pudding is made by putting  rice in boiling milk with sugar, cardamom, saffron and dry fruits. It is generally white in colour with a beautiful fragrance of all the mixed flavours.

It is a preparation of cashew nuts, milk, ghee, sugar and other ingredients like dry fruits and mild spices. It is cut into diamond shaped pieces with a coating of edible silver foil. Kaju katli is  largely consumed during Diwali.

It's originated from the Indian states of West Bengal and Odisha, also called as rosogolla and rasagola. Basically rasgullas are ball-shaped dumplings made of chhena ( Indian cottage cheese) dipped in sugar syrup. It can be served both  hot and cold.

It is Indian style of ice-cream and are cone shaped. The main ingredient is milk. Kulfi has its origins from Mughal India. Kulfis are denser than normal ice-cream and takes longer time to melt. The traditional kulfis are malai, rose, mango. The Mughals loved it in cardamom, saffron and pistachio flavours.

It a flat sweet round Indian bread made with wheat, jaggery, sugar, ghee and water. This dish is famous in the states of Maharashtra, Gujarat and Southern Indian states. It has many other names like, poli (  konkoni) , boli (Malayalam and Tamil) , oliga ( Telugu) , obbattu (Kannada) and polae ( Telangana) .