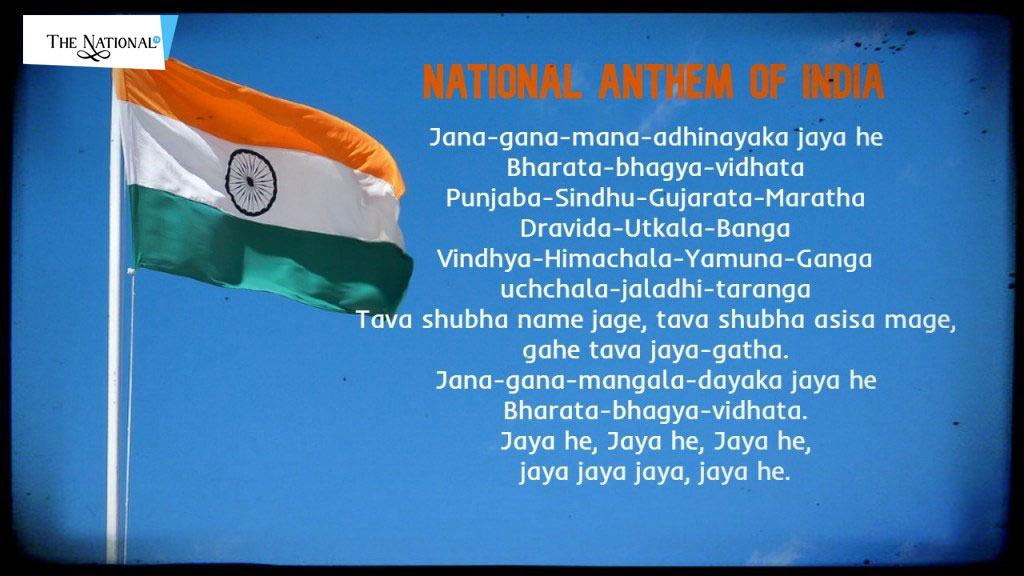 1. There will be no commercial exploitation to give financial advantage or any kind of benefits.

2. There will be no dramatization if National Anthem and should not be part of any variety show.

3. No part of the National Anthem will be printed on any object and also never be displayed at the place where it may be disrespectful to its status.

4. All the cinema halls in India must play the National Anthem and everyone in the Cinema hall is obliged to stand up to show respect.

5. Doors will be closed when the National Anthem is played or sung afterward, it can be opened.

7. Omitted or curtailed versions of the National Anthem shall not be played or displayed.

Article 51A(a) of the Constitution of India, states that it is the duty of every citizen of India to respect the idea and institution of the Constitution, National Flag, and National Anthem. Bijou Emmanuel v. State of Kerala (Aug 11, 1986) In this case, three children were expelled from school because they refused to sing the anthem in the assembly but they stood up in respect. It was held that fundamental rights of those children were infringed under Article 19(1)(a) i.e Right to freedom of speech and expression & Article 25(1) i.e Right to profess, practice & propagate religion. It was also held that proper respect for the National Anthem can also be shown by standing up when it is sung or played. On 9th Jan 2018, Supreme Court modified its Nov 30, 2016 Judgement ( Shyam N. Chouksey v. U.O.I) and held that playing fifty-two second National Anthem before every show is optional. It was also observed that playing of the Anthem is directive but showing respect is mandatory.