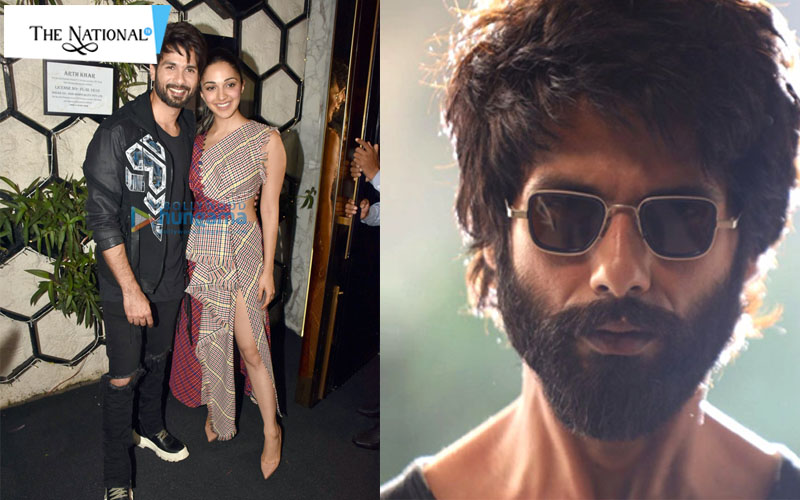 Being flawed is not a problem for those who believe in perfection through flaws. One such movie is Kabir Singh that has been in theatres for a month now and has marked great records. The story of a surgeon going on a self-destructive path after his girlfriend’s forced marriage to another man, initially lead to different assumptions and thoughts among the audience.

During the first week, few people criticized the movie as a promotion of smoking and self-destruction. Later as the audience realized the flawed perfection the story contained, the share of likes and dislikes switched over gradually. The movie has gained great response and as a result at the end of the first month, Kabir Singh is among the top movies of the year.

It has been stated that this movie is the first Indian film in Australia to cross A $ 1 million mark surpassing other blockbuster hits like Bharat, Gully Boy, Kalank, etc. The total count at the end of the month is Rs. 271 Crore. Being a remake of Telugu film “Arjun Reddy”, it has turned out as the best solo film of Shahid Kapoor until now. On this day, July 21, 2019, as a thank you, the actress Kiara Advani shared a post through her official account and shared her experience with all.