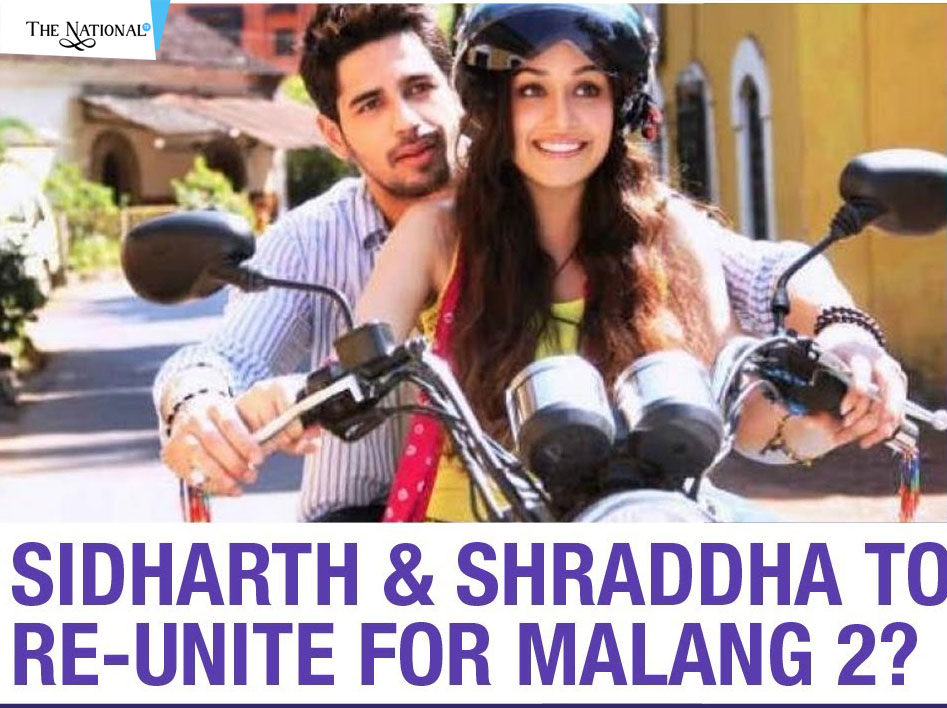 Sidharth Malhotra, to reunite with Shraddha Kapoor for Malang 2? If sources are to be believed, Sidharth Malhotra is the top contender to star as the main lead in Mohit Suri's Malang 2. Earlier this year, Aditya Roy Kapur, Disha Patani, Anil Kapoor and Kunal Kemmu left everyone surprised with their performances in Malang. With the film doing reasonably well at the box office and on digital, director Mohit Suri also announced a sequel to the first part. The same producers - Bhushan Kumar, Luv Ranjan, and Ankur Garg are going to bankroll the second part as well. They had dropped a major hint about it in the end credits, and Pinkvilla exclusively told you that Malang 2 will have Shraddha Kapoor in the leading role. Now, we can tell you that Aditya or Disha won't be repeated in the second installment.

A source tells us, "They are going to have a fresh on-screen pairing for part two. They are very clear about it. Shraddha was already told about Malang 2 when she was brought in to do the little voiceover. Now, they have decided to not repeat the leads. They might come in for cameos, but the leads will be different." And guess who is their first choice to star opposite Shraddha? "Sidharth Malhotra," our little birdie revealed. The source, who's also very involved with the production, asserts, "Sidharth is on top of their list. They are waiting for the lockdown to get over to pitch it to him. Mohit has just finished the script and since he has a good relationship with Sid, he will take it forward from here." On the work front, Mohit will start shot for Ek Villain 2 first, while Sidharth has two films lined up - The Thadam remake and Thank God, also starring Ajay Devgn and Rakul Preet Singh. If Sid gives his nod to the project, this will also be a happy reunion for the Ek Villain trio - Sid, Mohit, and Shraddha again.