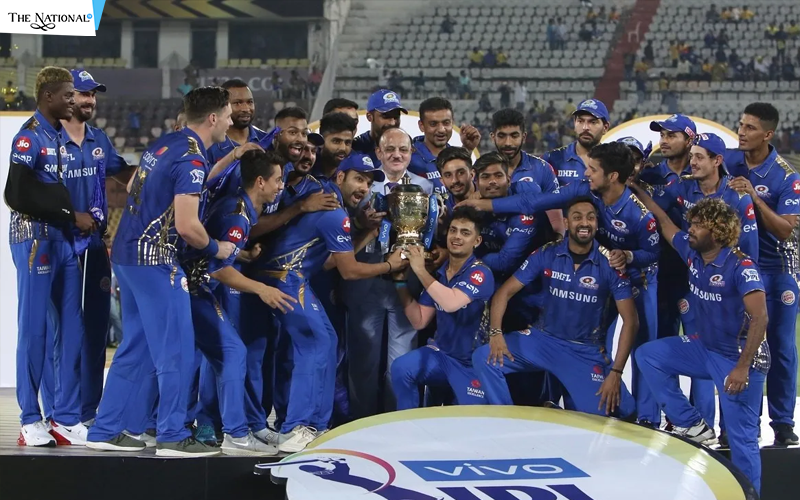 With the Indian Premier League (IPL) 2020 trade window deadline ending on Thursday and all the franchises announcing the list of released and retained players on Friday ahead of the IPL 2020 auction, which is scheduled to be held on December 19 in Kolkata, there was a lot of drama and excitement surrounding how the teams are going to shape up. There were a couple of big names involved in trades between the franchises which made the deadline day even more thrilling for the cricket lovers.

However, there were plenty of shock releases and trades of players ahead of the IPL 2020 auction which left some raised eyebrows in the fraternity. Of the eight franchises, Royal Challengers Bangalore (12) has released the most players while Sunrisers Hyderabad (5) has released the least players from their squad. Delhi Capitals Shock Release and Trade - Ajinkya Rahane, Ravichandran Ashwin: The trade window took off when Delhi Capitals announced that they have roped in experienced spinner Ravichandran Ashwin from Kings XI Punjab which built a lot of excitement ahead of the deadline day. However, the most shocking decision was the announcement of Ajinkya Rahane from Rajasthan Royals to Delhi Capitals which leaves the Shreyas Iyer-led outfit with plenty of options up in the batting order.

DC releasing the likes of Colin Munro, Chris Morris and more importantly, trading Trent Boult to Mumbai Indians, came as a shock to many and it will be interesting to see how they recuperate during the auction. Chennai Super Kings Shock Release and Trade - Sam Billings: Chennai Super Kings did their business in a pretty straightforward fashion. The MS Dhoni-led outfit released a total of five players, however, some would say a fit Sam Billings would have come handy later down the season.

However, the three-time IPL winners look a solid side with the core remaining intact. Kings XI Punjab Shock Release and Trade - Andrew Tye, Sam Curran: KXIP were once again involved in a mass clearout as they head into the auction with the biggest purse. However, the release of Andrew Tye, who has been the winner of the purple cap and is a renowned T20 specialist, raised concerns among Punjab supporters. The releases of English all-rounder Sam Curran also raised a few eyebrows. Kolkata Knight Riders Shock Release and Trade - Chris Lynn, Siddhesh Lad: KKR remained quite in the trade window before announcing the signing of Siddhesh Lad from Mumbai Indians. The lad had played just a solitary game for MI in his five-year stay. He could be a handy batsman but the fans were not sure how he would improve the team.

The release of Chris Lynn also raised concerns among the fans as he has been performing pretty well for KKR over the years. Mumbai Indians - Evin Lewis: A quiet window with the biggest shock probably being the release of West Indies opener Evin Lewis. The fans loved the hard-hitting ability of Lewis but with the top-order stacked up for the Mumbai outfit, it could prove to be the right decision for MI. Rajasthan Royals Shock Release and Trade- Oshane Thomas, Liam Livingstone: Out of all the players released by RR, the most shocking one came in the form of Oshane Thomas. The Windies pacer has the ability to rattle batsmen with his raw pace but for some reason, he was left out by the Rajasthan outfit. English opener and a T20 specialist, Liam Livingstone could have been a good option for the opening slot but was released ahead of the IPL 2020 auction.

Royal Challengers Bangalore Shock Release and Trade - Colin de Grandehomme, Nathan Coulter-Nile, Shimron Hetmyer: Looks like RCB finally decided to get rid of the players who failed to make a mark in the previous seasons. However, the dismissal of Colin de Grandehomme, Nathan Coulter-Nile, and Shimron Hetmyer came as a shock to many. CDG has managed to hit a purple patch while being New Zealand's best all-rounder in white-ball cricket for the last few months and could have revived his IPL career with another chance. West Indian Hetymer was also a big release by the franchise and the Caribbean batter has the ability to change a match single-handedly, however, he was not trusted by the RCB camp.

All-rounder Coulter-Nile was also a shock release as he could come handy with both bat and ball. Sunrisers Hyderabad - Martin Guptill: Kiwi batsman Martin Guptill has been struggling with his form, however, the Kiwi has the ability to be the destructor up in the order. However, with Jonny Bairstow and David Warner owning the opening slot and the likes of Kane Williamson and Manish Pandey to follow, there was hardly a place for Guptill in the side.