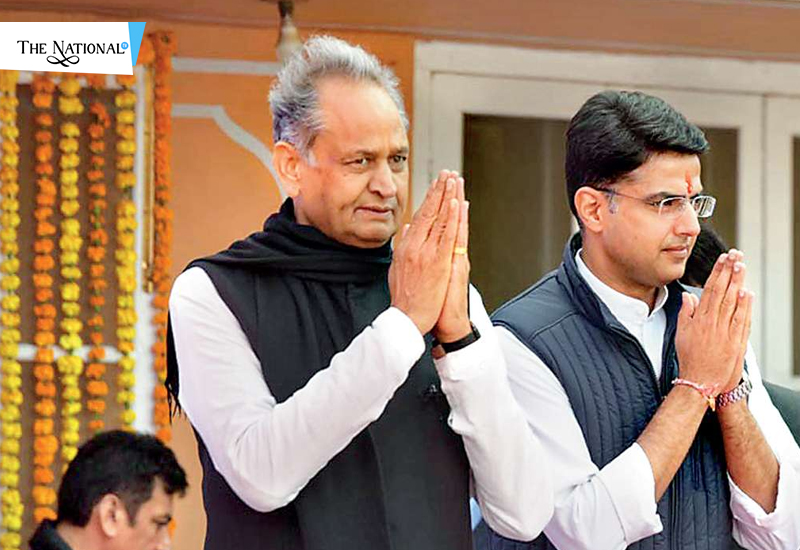 Once again, differences in the Rajasthan Congress went to the surface Tuesday with the Jaipur (Urban) section Lok Sabha representative of the party claiming that an"inner plot" contributed to her loss  in the recent elections. Former mayor of Jaipur Jyoti Khandelwal cited her loss for the state vice president of the party,  Archana Sharma. She claimed that Archana Sharma, who was the Congress candidate from Malviya Nagar in the 2018 assembly elections, and