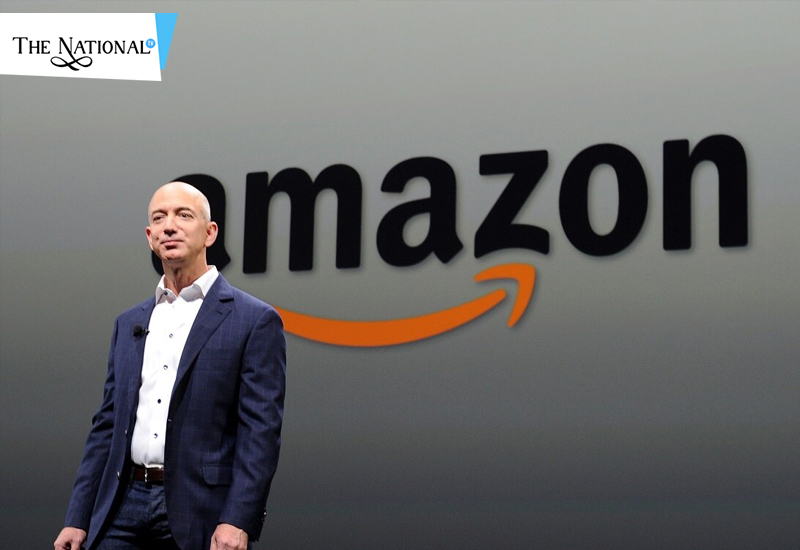 Jeff Bezos the CEO of Amazon known to be the richest man in the world recently gave some some tips and advice of how one should be successful in life. When Bezos was speaking at Mars conference in Las Vegas and was asked to provide a simple business tips,he said about the following things. 1- When asked about bringing real passion You will be competing against those who are passionate so in this case you have to be a missionary,not a mercenary.And paradoxically,the missionaries never fail and end up making more money.

2- On taking risk all time On this point Jeff Bezos said "Taking risk is all about talking about failure. If you have a business idea without a risk then it's probably already done. You've got to have something that might not work. It will be just an experiment and finding out if it works or not. 3- You are going to fail a lot Jeff Bezos while talking about failure says "We need big failures in order to move the needle. If we don't,we're not swinging enough. You really should be swinging hard and you will fail,but that's okay. When you swing enough in baseball the minimum number of runs you can get is four.

When you swing hard in business,the minimum runs you can get is 100. So you should really swing hard and you are going to fail a lot and for this you need a culture that supports that. So now the thing question is When do you know when to stop?When the last champion is ready to throw in the towel,it's time to stop. And usually the last champion about whom I am talking is me." 4- On being right According to Amazon's CEO " People who are right a lot are the one who listen a lot and they change their mind a lot. People who are right a lot change their mind without a lot of new data. They wake early every morning and reanalyze things and change their mind. If you don't change your mind frequently then you're going to be wrong alot. People who are right alot want to disconfirm their fundamental biases."