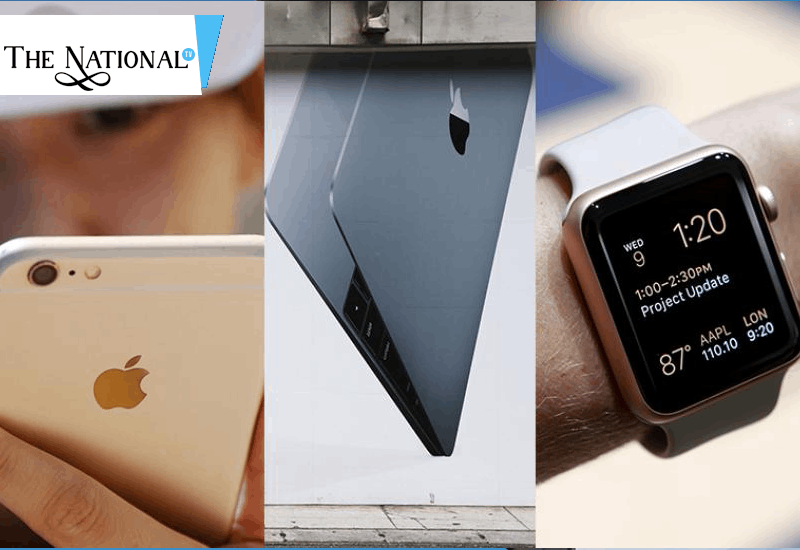 The file size limit prevents iOS users from accidentally downloading a big game on LTE and blowing through their carrier's data cap, 9to5Mac reported on Friday. However, it has become a headache for iOS users because the cellular limit is enforced non-discriminately, which bars iPhone users with unlimited data plans also from downloading apps and games over 200MB. The limit would be better implemented as a warning, informing the user that they are about to download a large file but including a "Continue Download" button to allow the download to complete, 9To5Mac added.

Before 2017, the enforced cellular limit for iOS users was just 100MB.