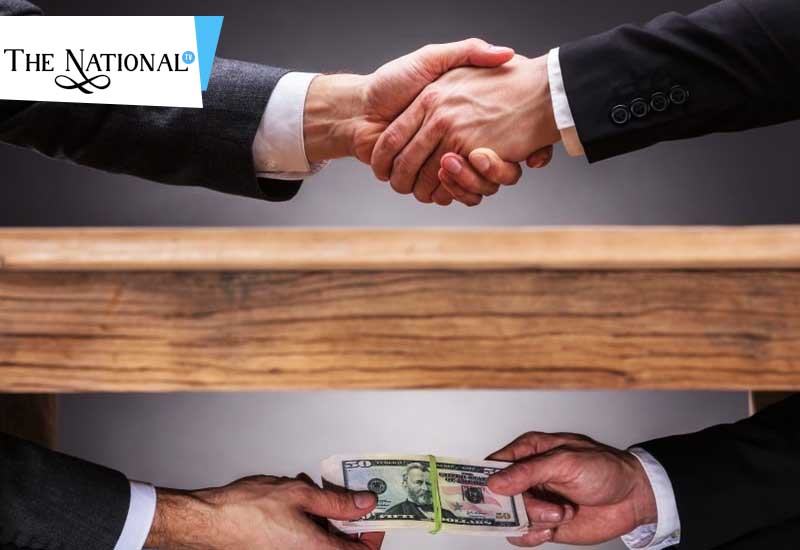 The Central Bureau of Investigation said that they has arrested an EPFO officer (Employees' Provident Fund Organisation) in a bribery case.

"SHYAM AKHAND" has been arrested for demanding a bribe.

Enforcement Officer of the EPFO demanded a bribe from a complainant through a private individual so as to dispose of an inquiry against him. However, the CBI laid a trap and caught the person while accepting a bribe of Rs. 2 Lakh. The Enforcement Officer has also been arrested. Searches were conducted at the premises of the accused. Both, the officer and his partner, will be remanded in police custody till June 6.