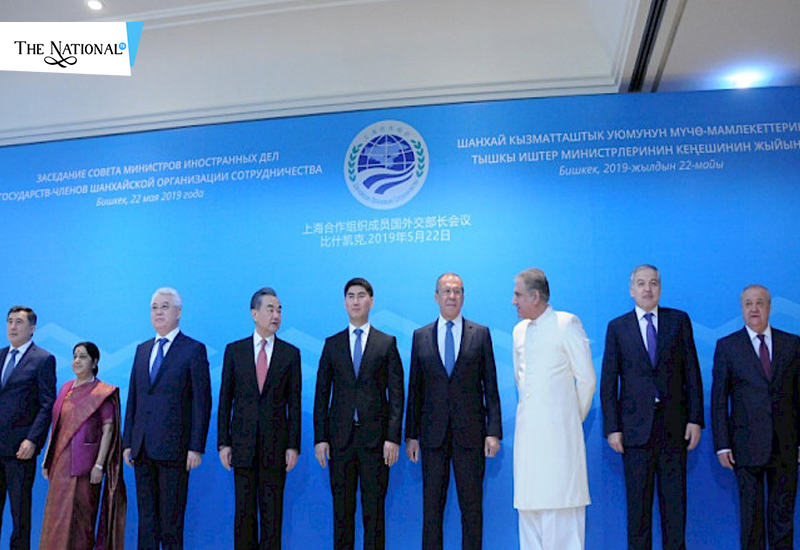 Basically, on 22 May 2019, Bishkek Kyrgyzstan hosted a meeting of the council of foreign Ministers of the Shanghai cooperation organization (SCO) member states. The meeting was attended by foreign ministers of India (Sushma Swaraj), Kazakhstan (Beibut Atamkulov), People's Republic of China (Wang Yi), Kyrgyz Republic (Chingis Aidarbekov), etc. The meeting was chaired by Foreign Minister of the Kyrgyz Republic chingiz aidarbekov.

Further, the minister reviewed the implementation of the decisions of the SCO Heads of the state council meeting. The ministers stated that the SCO is steadily developing as a stable platform for promoting understanding trust-based dialogue between the member states. The SCO is becoming an influential participant in international relations and is making a tangible contribution to the maintenance of security and stability in the region. They noted the topically of the initiative to build international relations of a new type based on mutual respect, justice, equality, and mutually beneficial cooperation.