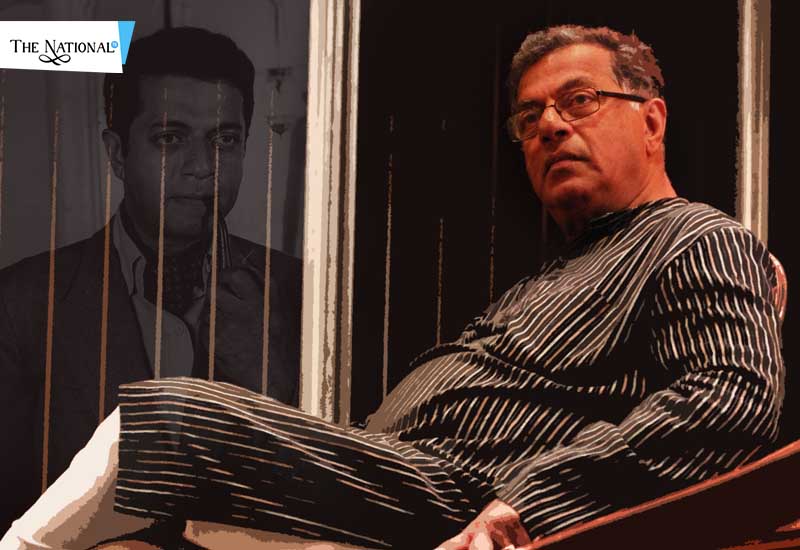 A galling news comes from Indian film industry , Actor-playwright Girish Karnad passed away on Monday morning at his residence in Bengaluru. He was 81 and survival from long time to sickness.

Karnad , before start to acting he was playwright and he wrote his first play Yayati. was made his debut in a Kannad   movie, Samskara  (1970). He had got  Gubbi Veerana Award for his services to theatre . He was also . conferred  Padma Shri and Padma Bhushan . Apna desh,Shabdamini, Vidura, Sketch of love are movie which release on few month in which they will see on big screen.

He is a proponent of multi-culturalism and freedom of expression, Girish Karnad has been a critic of religious fundamentalism in India. He publicly condemned the Babari Masjid demolished  in 1992 . He is a proponent of secularism and has opposed the Right wing organizations on several occasions. After Gauri Lankesh’s death his was hit list of some group.