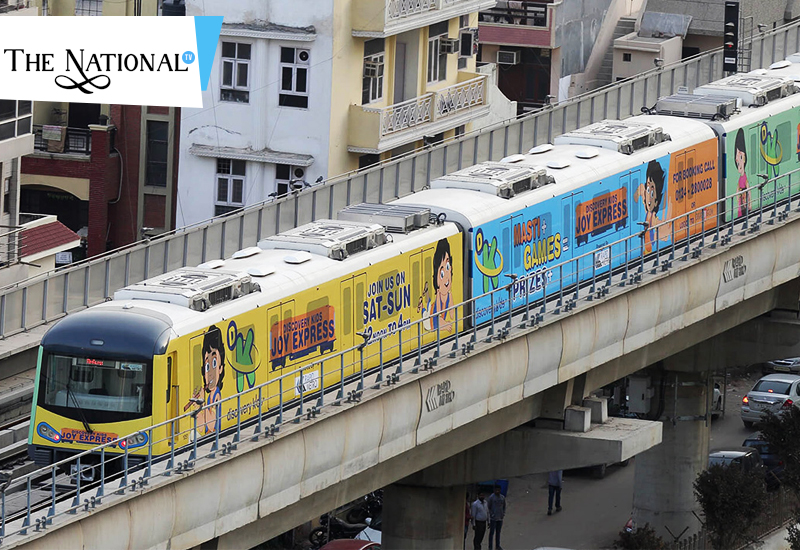 Gurugram: The Gurugram Metropolitan Development Authority has announced to lay a new 31.11km long Metro line in Gurugram by 2023. The Gurugram Metro will be extended between Huda City Cenre and Cyber City. The Haryana Government declared to build a total of 25 new stations with 6 interchanging stations. The new Metro stations to be built are Sector 46, Sector 47, Sector 48, Technology Park, Udyog Vihar, Sector 3, Sector 4, Sector 5, Sector 6, Sector 7, Sector 9, Sector 10, Basai, Ashok Vihar, Krishna Chowk, Palam Vihar, Palam Vihar Extention, Sector 23 A, Sector 22, Udyog Vuhar Phase 4 and 5. "To be constructed at an estimated cost of ₹5,126 crore by the Haryana Mass Rapid Transport Corporation (HMRTC), the metro line will have 25 stations and six interchange stations, and would be operational by 2023," declared V. Uma Shankar, CEO of the GMDA.