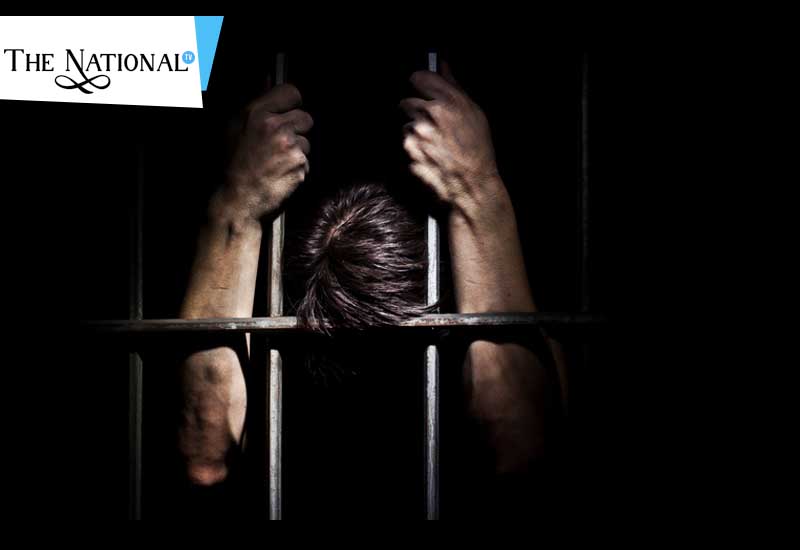 An Indian-origin man in the UK has been found guilty of being part of a criminal gang believed to be one of the world's most prolific smugglers of anabolic steroids. Arranging dozens of unlicensed shipments of drugs from India into Europe, according to Britain's National Crime Agency (NCA) which led the investigation into the gang.

The 65-year-old from Southall in west London faces years in jail after he was found guilty of conspiring to import a Class C drug following a six-week trial at the Old Bailey court in London yesterday. Once in the UK, they would be distributed by Nathan Selcon, 44, to be sold to bodybuilders and fitness fanatics on the black market. Selcon has also pleaded guilty to the crime earlier and is due to be sentenced next month.