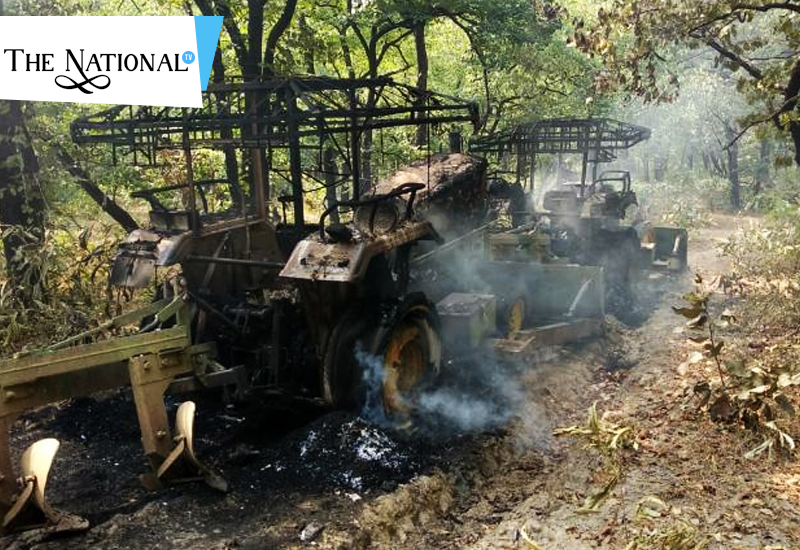 On Wednesday, May 1st maoists killed 15 security personnel of Quick Response Team (QRT) of Gadchiroli police and one civilian in an Improvised Explosive Device (IED) blast in Korchi Road, North Gadchiroli,Maharashtra, which was followed by  torching 25 road contruction vehicles by maoists, the police was on its way to inspect the torched vehicles and for evacuation operation according to a police official.

My thoughts & solidarity are with the bereaved families. The perpetrators of such violence will not be spared," the Prime Minister said in his tweet.