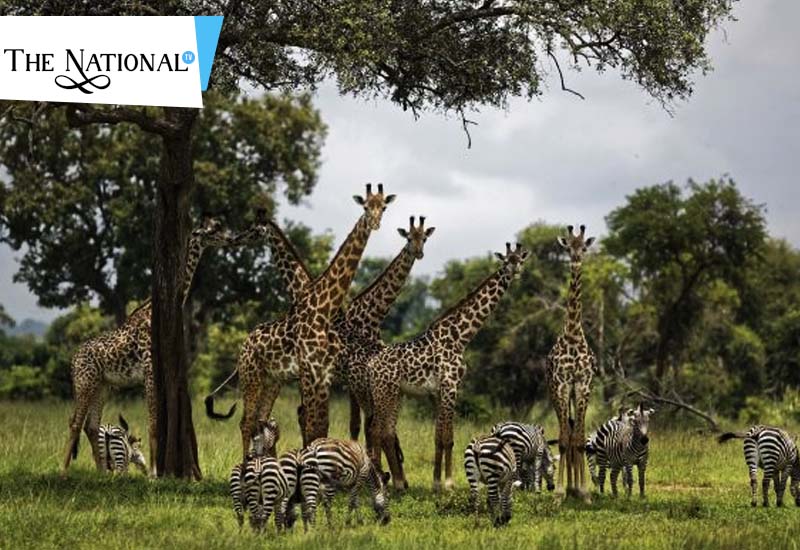 IPBES is a UN organization, which was formed in 2012. This was its first report.

This report has been written that the role of every species in biodiversity is important and it is continue being badly affected.  Ten percent of the insect species is going to be extinct.  The species of amphibians has also worrisome and nearly 40 percent species are hovering over them.

The main reason for this is that the man has changed the standard of 75 percent living according to his own.  The effect of which is unfavorable to them.  In the last few years plastic is collected inside the ocean, which has its effect on sea creatures.  Continuous exploitation of animals has caused them a lot of harm.

It has been reported that since the 1980s, 10 times more pollution in the oceans Increased.  After it we need to remember the most famous quote of “Albert Einstein if honey bees are extinct today, human race will end in the next ten years.”Every organism is important in biodiversity . It is important to understand the significance.