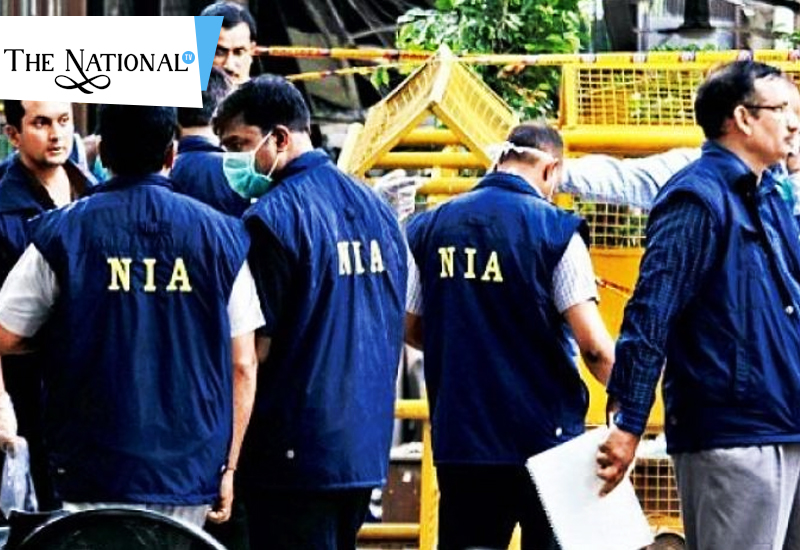 3 LOCATION OF KERALA RAIDS BY NIA.

Three residents of Kasaragod and Palakkad districts are being questioned by NIA (National Investigation Agency) as part of a probe into ISIS recruitments from Kerala.

Incriminating evidence was said to have been recovered during raids at their homes today. The three are believed to have been in touch with some of the people who left the state to join the international terror.

Sources said the probe agency is also trying to establish if they have links with those involved in the April 21 suicide bomb attacks in Sri Lanka. NIA suspects the ISIS group also have been linked somewhere with the master-mind of SRI LANKAN terrorist attacks.

NIA is still being questioning them, as they are so concern about raids. They are not sharing any more information as of now.