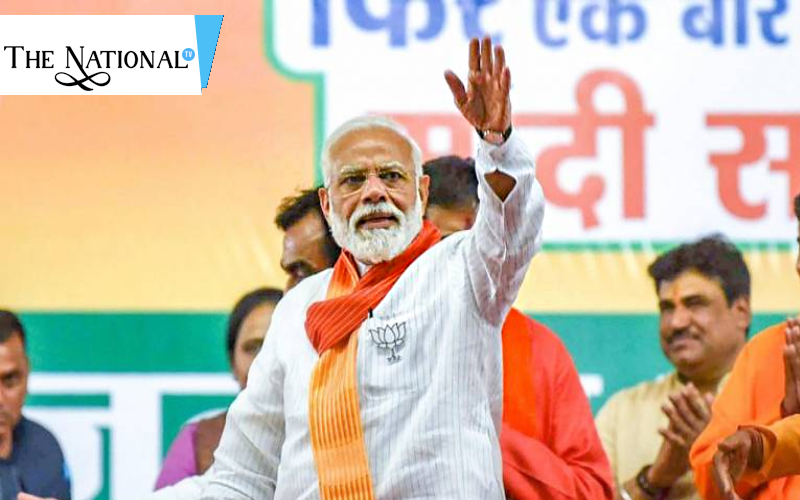 PM Modi dropped the prefix 'Chowkidar' from his twitter account. Modi added 'Chowkidar' or watchman during his campaign 'Main Bhi Chowkidar'.In this campaign Modi asked voters to make him watchman of India so that he can guard the people of his nation.After adding this prefix during his campaign, Modi gained a lot of followers on twitter. Also chowkidar symbol had become a powerful symbol.

To this Modi said that he has removed the prefix but it will remain his integral part.He added that it is the time to take the chowkidar spirit to the next level.Also he urged to the people that they should also do the same.

Although the final results have not yet been declared but Bharatiya Janta Party led National Democratic Alliance looks set for a landslide victory.