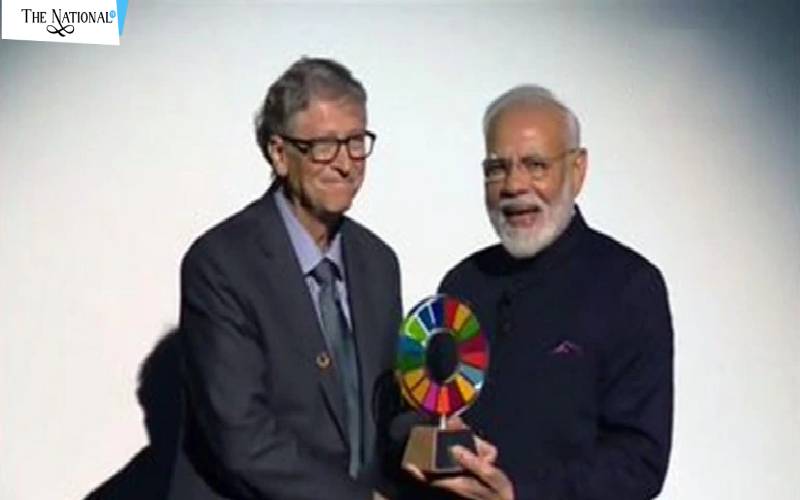 Goalkeeper's award is an initiative by Bill and Melinda Gates Foundation which "bring together leaders around the world to accelerate progress for ending poverty and fighting inequality" according to the organizers. PM started Swachha Bharat Abhiyaan in honor of Mahatma Gandhi in 2014. Its main focus is to uphold and maintain better hygienic conditions in India.