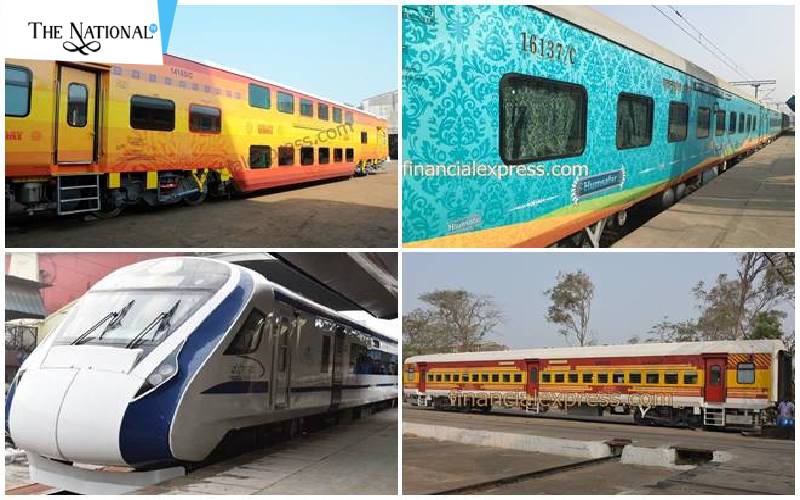 The Indian Railways has always faced the problem with over accommodating the crowd it gets. So much so that the reserved coach in the Railways during festivals become so crowded that it is hard to even step a foot in them. The Indian Railways has now decided to extend the seat limit of its trains by four lakhs. This is due to the new Head on Generation (HOG) system that Railways has adopted.

According to this system, the power cars on 14 pair of trains will be replaced by passenger coaches thus encouraging a rise in seats. It is a huge step as the railways have always suffered the lack of accommodating the crowd and the management doesn't help much. This is indeed a hopeful step which made help accommodate the traffic.