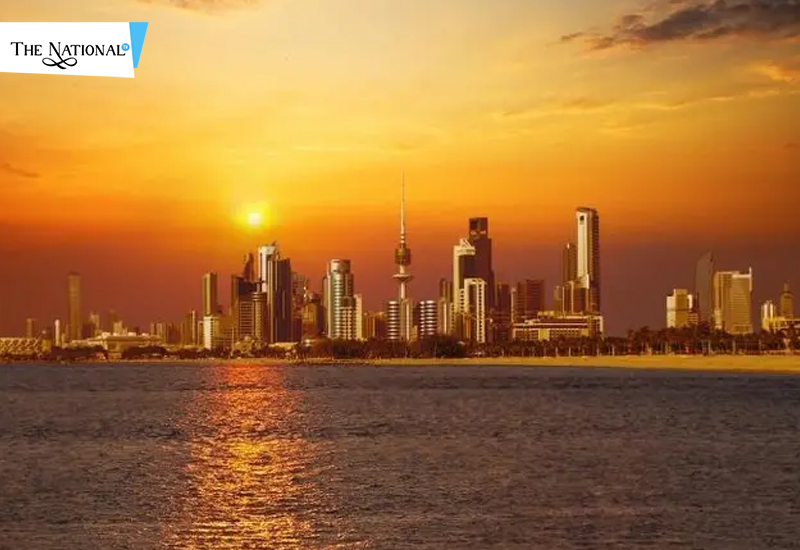 According to the Al Qabas newspaper Kuwait on Saturday afternoon recorded the highest temperature in the world by reaching 52.2 degree celsius in the shadow while 63 degree celsius in direct affecting sunlight. Even same condition is faced by the people of Saudi Arabia,the mercury rose to 55 degree celsius in Al Majmaah at noon.Weater forecast says that the heatwave is expected to continue well till June 21. Meteorlogists in Kuwait have predicted a volatile summer this year and the temperature would rise more in coming days.

It could reach up to 68 degrees celsius under the sun till the next month. Even the current situation says Dust and sand will blow across the nation as well. So people here are warned not to go outside under the direct sunlight for unnecessary reasons. Keep on drinking various fluids and wear light,loose-fitting clothes made of cotton.