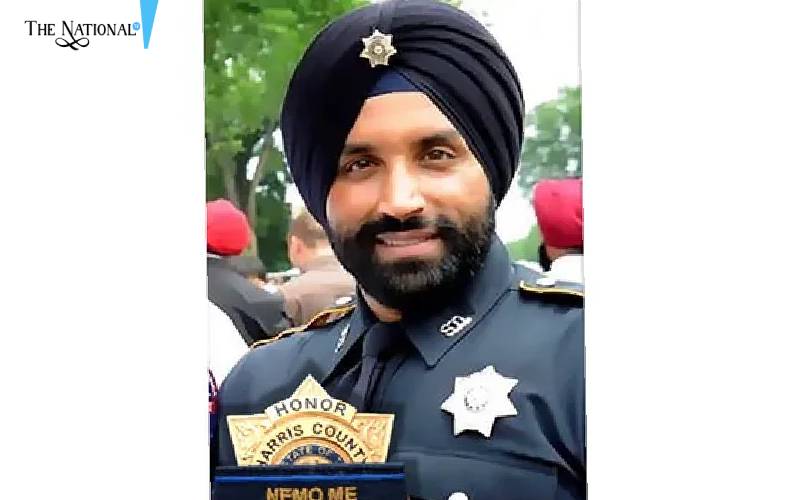 A Sikh Police officer Sandeep Dhaliwal has been shot in a very ruthless, cold-blooded way near Houston. Dhaliwal was conducting a routine traffic stop and nothing seemed out of hand when suddenly the incident happened.

As seen in the CCTV footage Dhaliwal is seeing going towards his patrol car and suddenly the accused comes out and shoots him in the back of his head. A neighborhood witness called 911 after the incident. This comes as an immense shock to India.

External Affairs Minister of India S. Jaisankar has written that he is 'extremely grieved' by the incident. Dhaliwal was a known changemaker in the US Police department as his petition to include turban as a part of US Police uniform paved way for Sikhs to join US police.