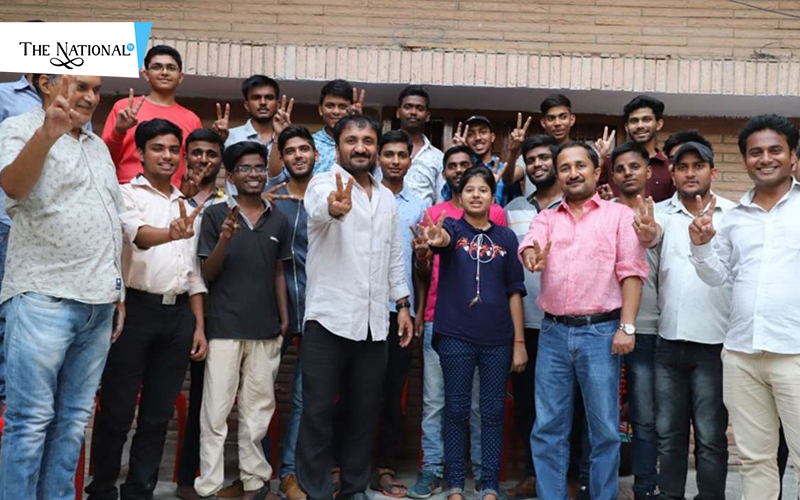 Manish Sisodia, Delhi Deputy Chief Minister, and Education Minister announced that the founder of Super 30, Mr. Anand Kumar will give online lessons to students of 11 and 12 in schools running Delhi government. It was informed by Mr. Sisodia after visiting of Mr. Kumar in Shaheed Hemu Kalani Sarvodya Bal Vidyalaya in Lajpat Nagar. He arrived here for interaction with students.

Mr. Sisodia also tweets,” Happy to share that Anand Kumar has agreed to conduct class for students. This will be an online, virtual classroom for class 11 & 12 students of our schools.” Delhi government has declared that ‘Super 30’ movie now tax-free.

Anand Kumar is an educator and a mathematician and well known for his Super 30 program. It was started in Patna, Bihar which coaches underprivileged students for IIT-JEE. His life and work portrayed in the 2019 film ‘Super 30’, where Kumar’s character played by Hrithik Roshan.